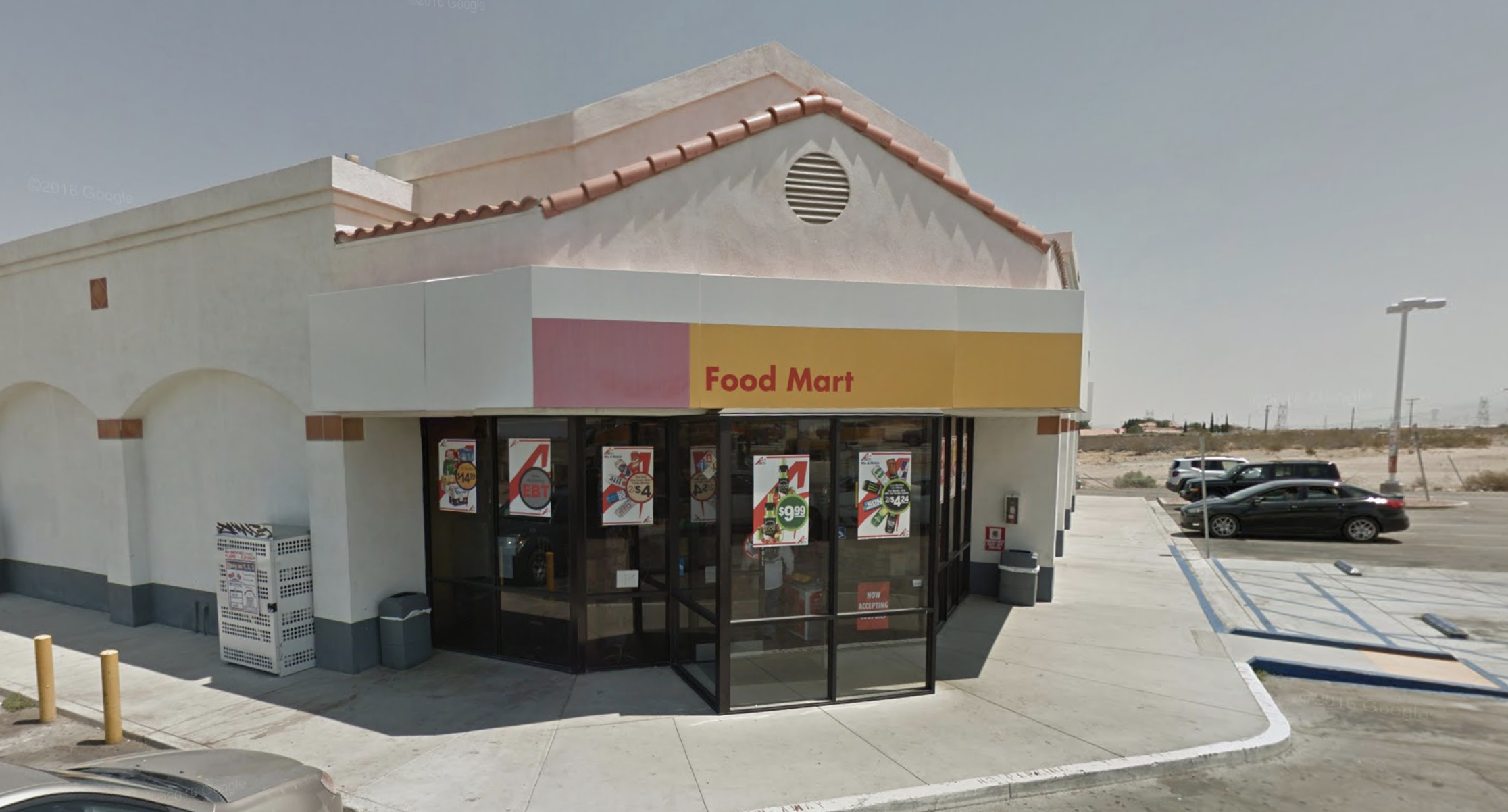 VICTORVILLE, Calif. (VVNG.com) — Police are continuing to search for several suspects wanted in connection to an armed robbery at a Victorville gas station.

At about 4:40 am, four males, one of them armed with a rifle, entered the gas station wearing masks/bandanas over their faces and robbed the business.

Sheriff’s Spokeswoman Mara Rodriguez said after taking cash and merchandise from the store the four suspects ran from the location through a field to the North.

“The suspects were described as black males, wearing black pants and hoodies. Due to the masks/bandanas, it is unknown if they are adults, juveniles, or a combination,” stated Rodriguez.

Despite an extensive search, the suspects were not located.

Anyone with information on the incident is asked to call the Victorville Police Department at 760-241-2911.