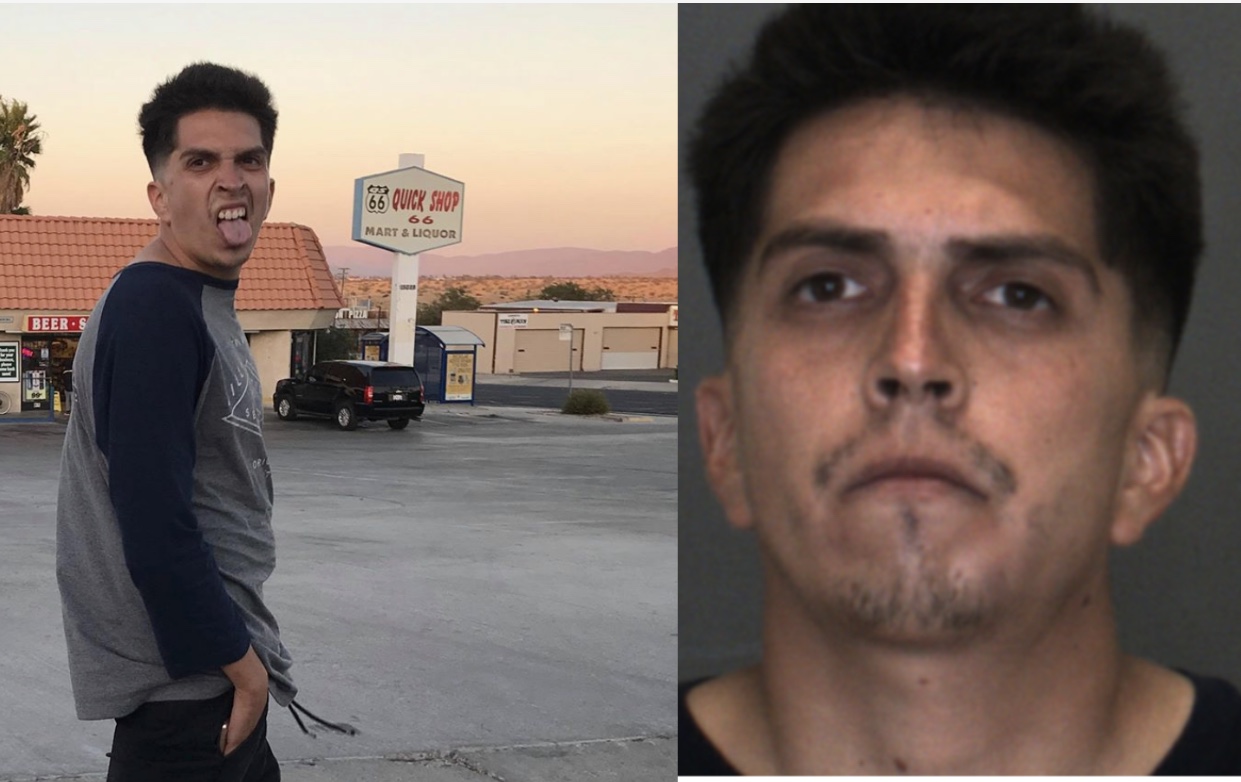 Moreno was sentenced for felony indecent exposure by Judge Miriam Morton on December 31, 2019, to the term of 1 year and 4 months in state prison, according to public court documents.

His misdemeanor charge of dangerous drug possession was dismissed as part of his plea deal.

Police found a meth pipe on him during his latest arrest.

Earlier this year, in September, VVNG reported on Moreno’s arrest after police said he inappropriately touched a 16-year-old boy in Victorville.

In a plea bargain on October 4, Moreno pleaded No Contest to the Misdemeanor charge of Annoy/Molest Child Under 18 Yrs. A judge sentenced him to 180 days in County Jail and 3 years of misdemeanor probation.

Due to Penal Code 4019, Morenos October 4th conviction was cut by 50% as he received four days credit for every two days served.

Moreno was also ordered to stay away from Victor Valley High School, Del Rey Elementary, and the Victorville City Library.