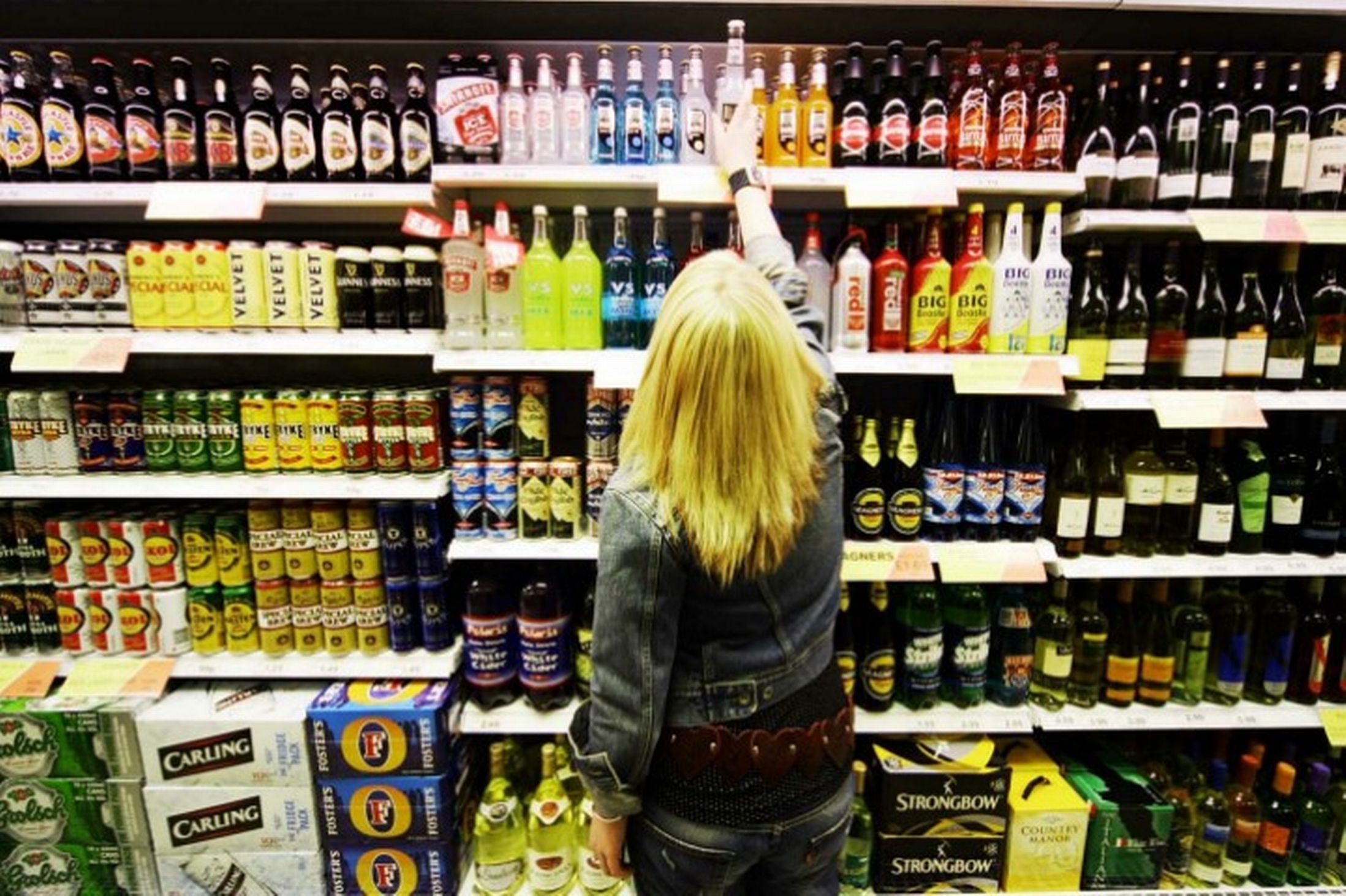 VICTORVILLE:(VVNG.com)- According to the Department of Health and Human Services, underage drinking is a major health concern in the United States. Alcohol is the most commonly abused drug among minors, causing more than 4300 deaths yearly. Over 10% of the Alcohol purchases are consumed by those 12-20 years of age.

On Wednesday, August 6, 2014 the Victorville City Alcohol Compliance Team (A.C.T.) performed a minor decoy compliance operation in the City of Victorville. A minor decoy attempted to purchase alcohol from several establishments. The businesses were a combination of on sale and off sale  licensee’s. As as a result of the operation, employee’s from several off sale and on sale businesses were cited for alcohol sales to a minor.