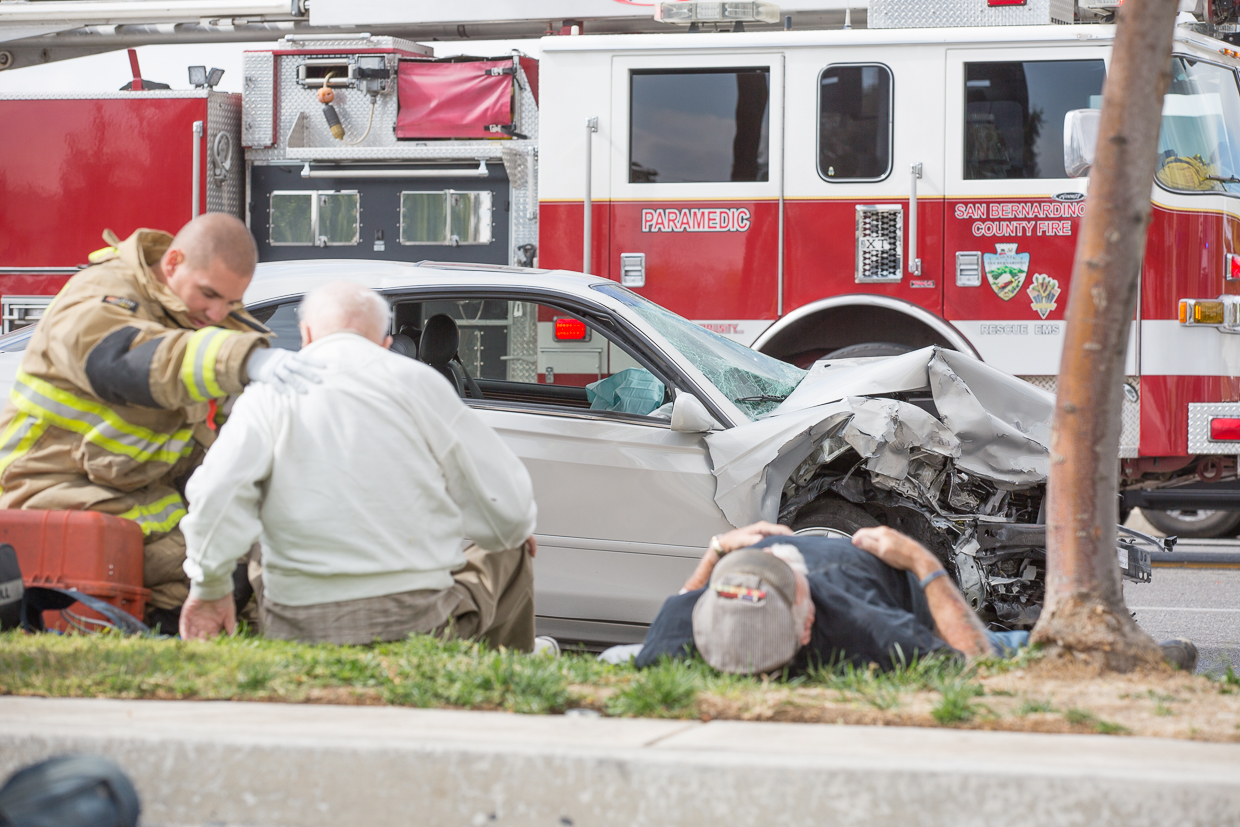 The crash was reported at around 12 p.m. near Bear Valley Road and Seventh Avenue between two sedans.

When emergency personnel arrived on scene, the occupants of both vehicles were able to exit.

However, three people were taken by ambulance, two to Arrowhead Regional Medical Center and one person to Desert Valley Medical Center, all with non-life-threatening injuries.

As a result of the collision, the northbound lanes of Seventh Ave. was temporarily closed at Bear Valley Road for an investigation. 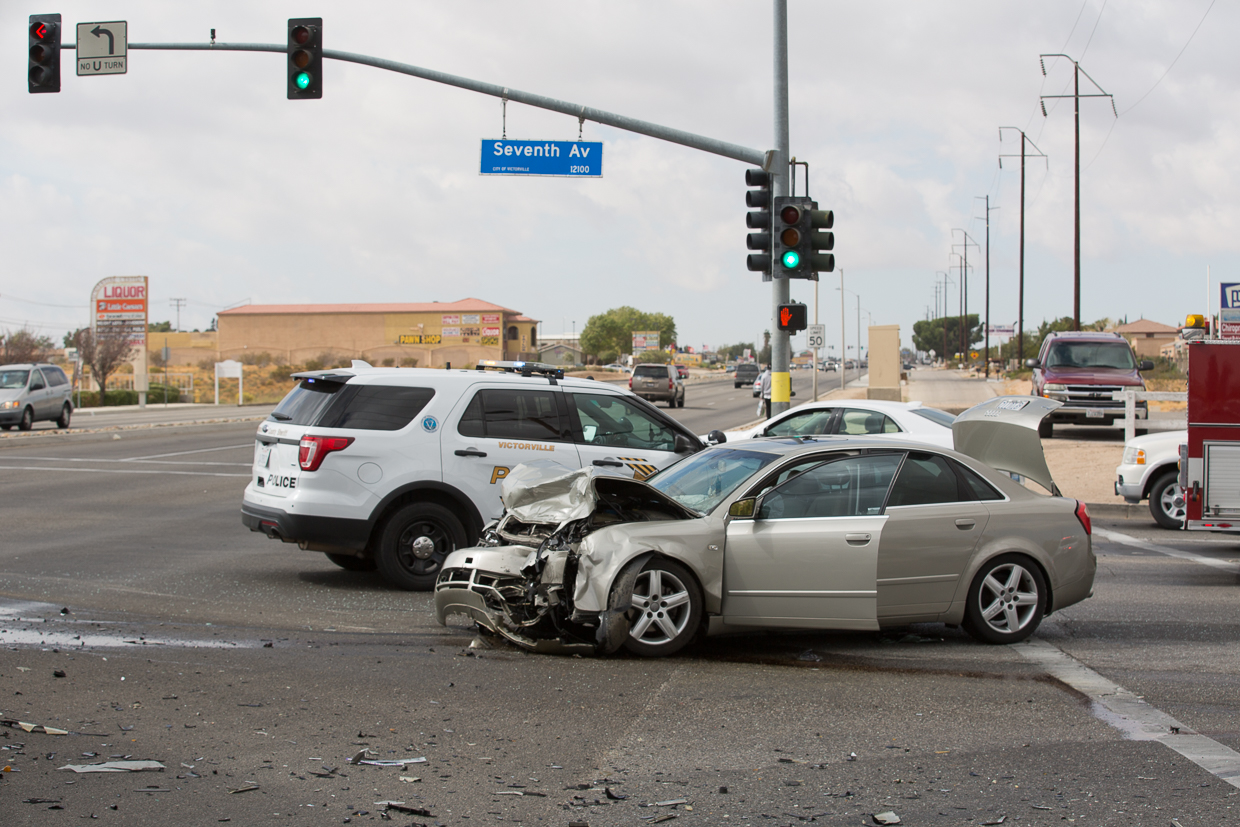 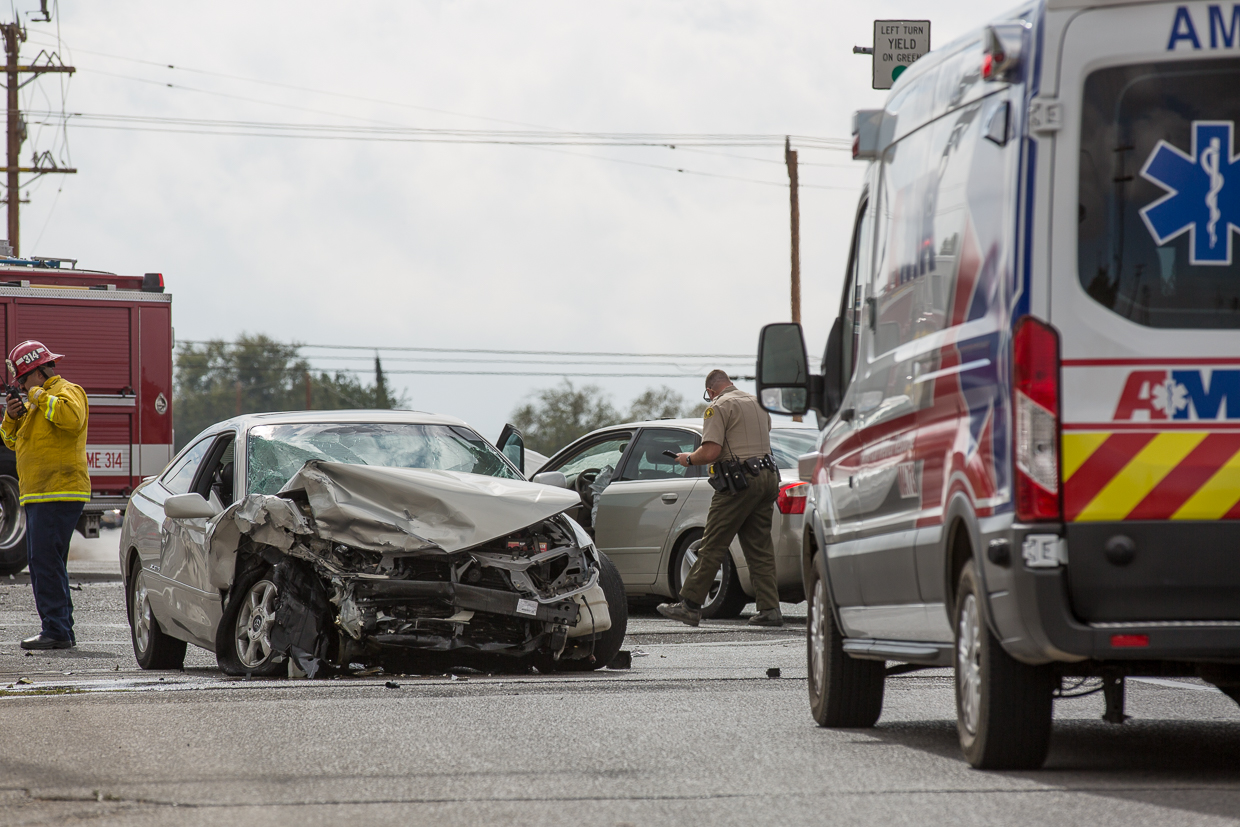