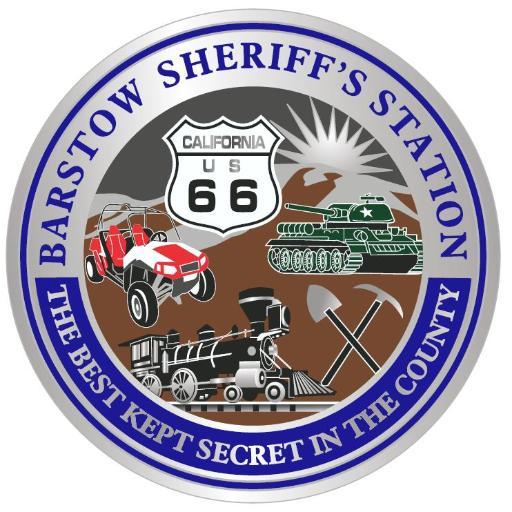 BARSTOW-(VVNG.com): At about 2:48 p.m. evacuations were ordered due to several cases of what authorities are saying was previously buried dynamite being located just northeast of the 15 freeway and Lenwood Road.

Nearby businesses up to 300 yards from the location were evacuated as a precaution while the explosives are being cleared from the area by Department of Defense Explosive Ordnance Detail (EOD). The EOD determined that the device should be detonated in place to avoid unexpected detonation on transport.

All exits at Lenwood Road were reported to be closed for the duration of the operation. Authorities said that the device was located by a man that was in the area walking his dog. According to the City of Barstow

spokesman Andy Riley, it is believed that the device was once buried and was “unearthed” by recent rainstorms. There were no injuries reported as a result of the incident, the explosives were detonated at about 5:30 p.m. and all roads were reopened to traffic by about 5:45 p.m. Tuesday evening.