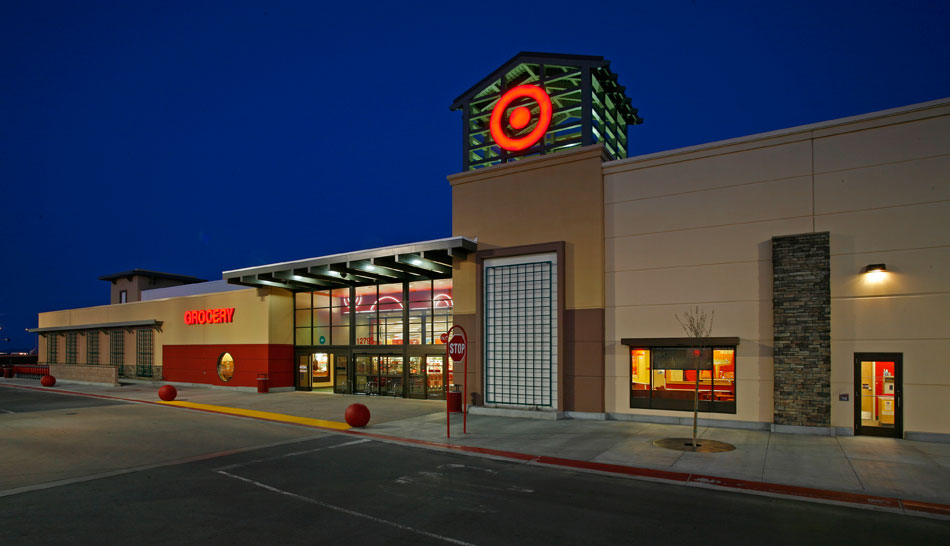 On December 4, 2013, at about 1pm, Detectives from the Hesperia Sheriff’s Station simultaneously arrested 7 Super Target employees as a result of an extensive internal theft investigation.

After obtaining significant surveillance video evidence, inventory analysis, and employee interviews, 7 current employees were identified as involved in the theft of several thousand dollars in merchandise over several months.

All 7 suspects were arrested when they arrived at work at the Super Target located in Hesperia at 12795 Main st., on December 4th for Grand theft, Commercial Burglary and Conspiracy. All were later booked for the above charges. During the investigation, property was recovered from one of the suspect’s residences in Victorville during a search of that location. The investigation is ongoing to determine if additional employees are involved, however at this time it is believed that the 7 who were taken into custody are the primary suspects.

Super Target Asset Protection staff was instrumental in the identification of the theft, identifying the suspects and in the detailed internal investigation conducted by their staff prior to contacting the Sheriff’s Department for assistance.

Any information regarding the investigation, please contact Detective Todd Espindola at the Hesperia Station.