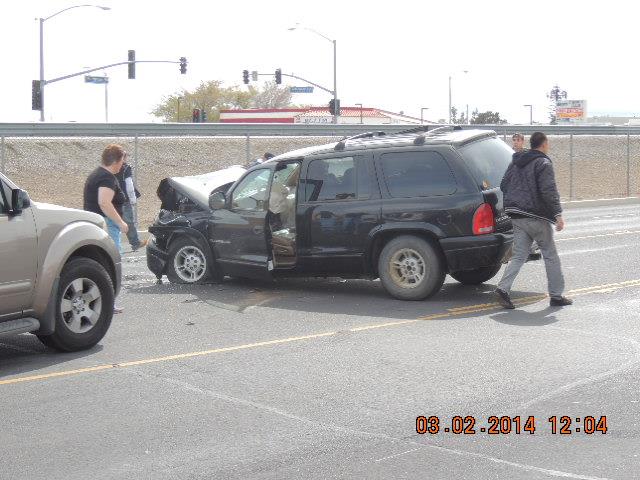 VICTORVILLE: On Sunday at 12:01 p.m., a reported traffic collision with persons trapped was called into the San Bernardino County Communications Center on Amargosa Rd. at King Ranch Rd. in Victorville.

The first arriving unit reported having two vehicles with major damage, with one person requiring extrication in order to be removed from the vehicle. There were a total of seven persons involved in this incident.

Their injuries varied from minor complaints of pain, to others that were serious in nature. The two most serious patients were transported by helicopter to designated regional trauma centers. Others were transported to local area hospitals by ambulance.

Specialized rescue tools, one of which is often referred to as the “Jaws of Life” had to be utilized. There were no reported injuries to emergency responders. Traffic on Amargosa Rd. was closed for approximately 2 hours.

The cause of the accident is under investigation by the San Bernardino County Sheriff’s Department. 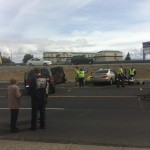 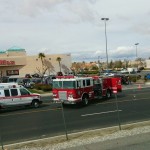 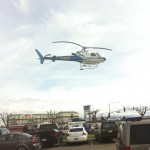 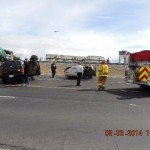 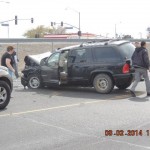 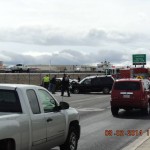 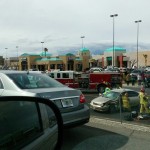