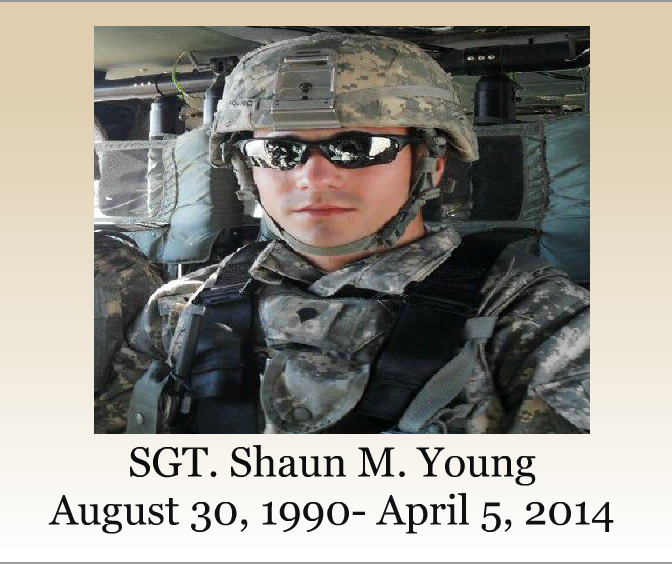 VICTORVILLE:  According to a news release, on Friday, April 4th, 2014, at approximately 2:07 a.m., Victorville deputies were dispatched to a report of an unknown-injury vehicle collision on Jasmine Street, near Hesperia Road, in the city of Victorville. The collision involved two motorcycles.

Through the investigation it was found that Shaun Young of Fort Irwin was following Richard Maldonado of Victorville. Both parties were traveling east on Jasmine Street just west of Hesperia Road.

For unknown reasons, Young collided with the rear of Maldonado. Both riders were thrown from their motorcycles and sustained injuries.

Family and friends gathered to place a memorial cross near the site of the fatal accident.
(Photo: Samantha Marie via FB)

Maldonado sustained multiple injuries and was transported to Desert Valley Hospital he was found to be under the influence of alcohol and arrested for DUI, per the release.

Jasmine St. was closed to traffic in both directions in the area of the collision until approximately 6:00 a.m. This is an ongoing investigation by the Victorville Major Accident Investigation Team (MAIT).

“He will be missed dearly. I just loved that smile he always had no matter how bad your day was going his smile would always make it better. When I first heard the news from his mother I called his cell phone hoping it was a joke and he would answer but instead I got his voicemail. He made an impact on a lot of people’s lives and this world is different without him”, shared Young’s best friend Devin Vargas via VVNG.

Anyone with information about the collision is requested to contact Deputy Stone at 760-241-2911.