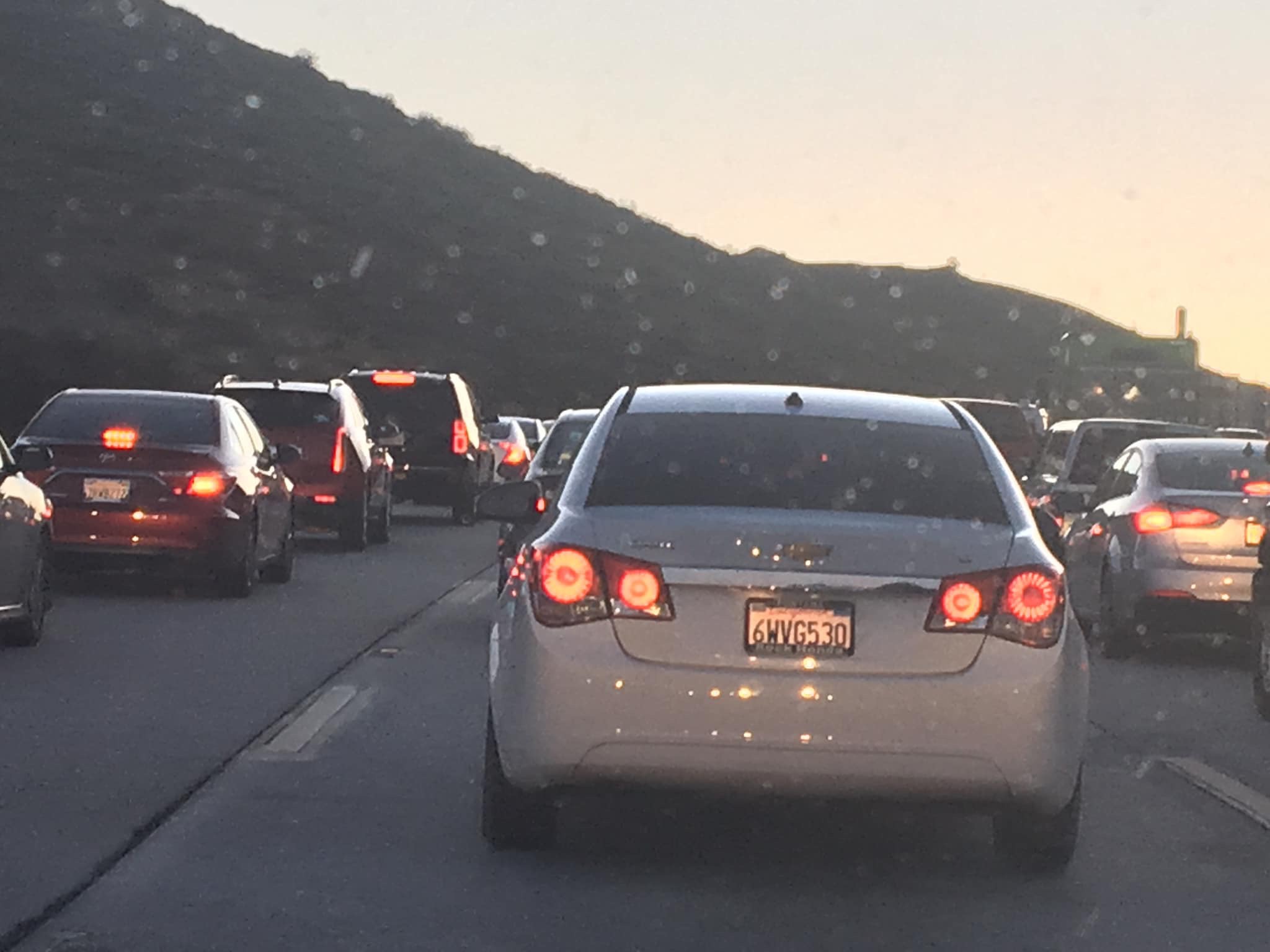 CAJON PASS, Calif. (VVNG.com) — A tractor-trailer fire in the Cajon Pass is causing major delays on the northbound I-15 freeway Saturday morning.

At about 5:48 am, San Bernardino County Fire responded to reports of a truck fire on the I-15, just south of Oak Hill Road.

Fire crews arrived on scene and found a fully engulfed tractor-trailer parked on the right shoulder.

California Highway Patrol incident logs reported the driver of the 18-wheeler was out of the truck.

Firefighters required all lanes but one to be shutdown while they worked to fight the flames.

Crews had the fire knocked down by 6:22 am, but would remain on scene to conduct overhaul on the trailer.

The trailer was reported to contain dry goods and did not pose any type of hazmat threat.

Traffic in the area is backed up for several miles. According to CHP logs, the no. 1 and no. 2 lanes were reopened at 7:15 am.

No injuries have been reported. 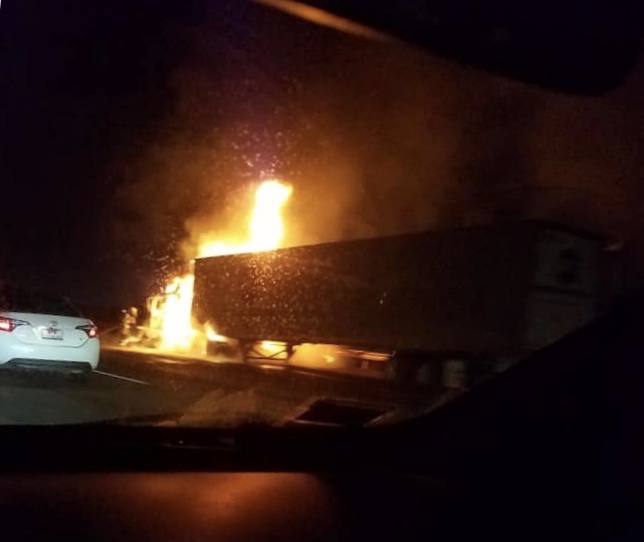