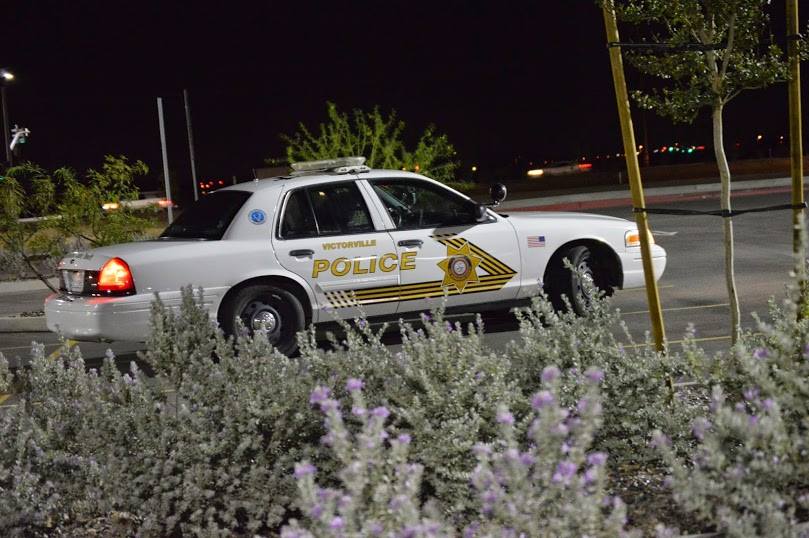 VICTORVILLE:(VVNG.com)- A security guard patrolling a parking lot in the area of Valley Center Drive and La Paz was assaulted.

On Saturday, November 14, 2015 at about 1:00 A.M., police responded to a report of a security guard that had just been attacked.

Witnesses reported seeing the suspect, a Hispanic male with a dark blue hoodie and tattoos on his face running towards La Paz and the 15 freeway. Several transients in the area told police the suspect is a well-known semi-transient who is known to sleep in area.

Police received a report of a vehicle burglary in the World Gym parking lot approximately 10 minutes before the attack. Police aren’t sure if the same suspect is connected in both incidents.