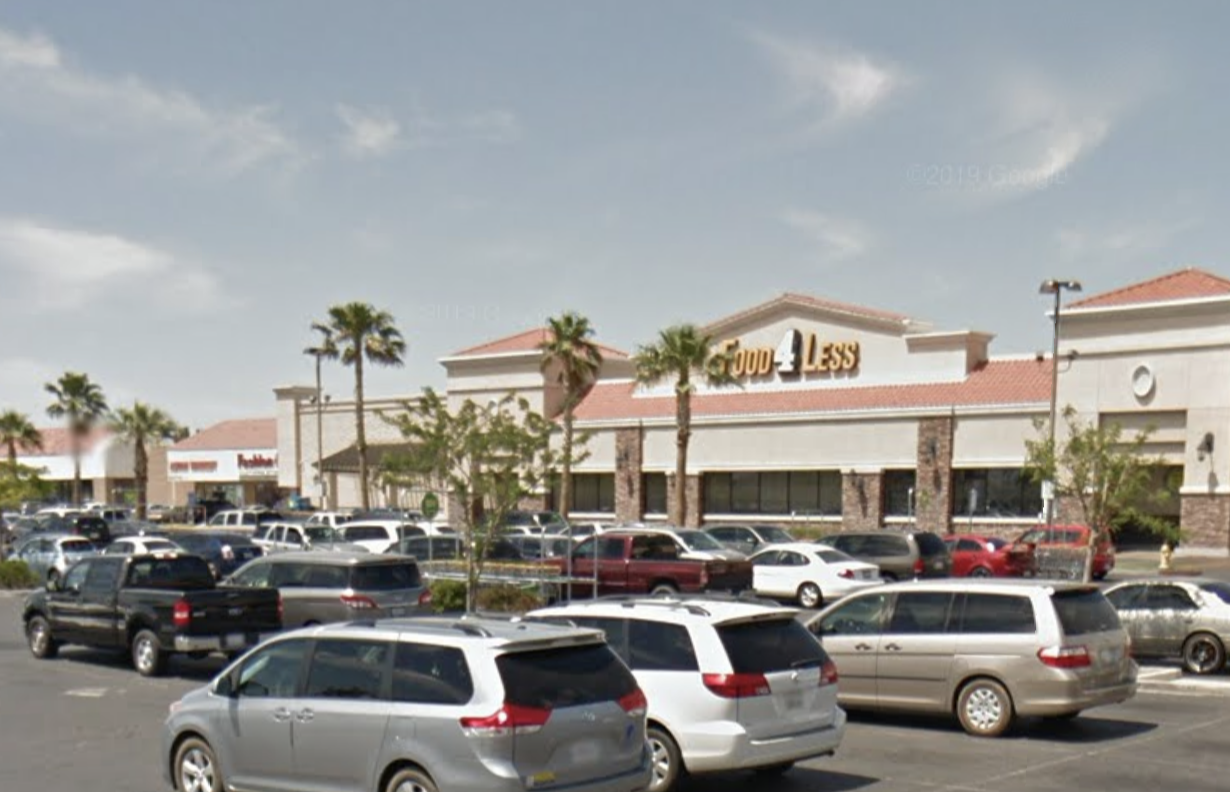 VICTORVILLE, Calif. (VVNG.com) — A 27-year-old homeless man accused of shoplifting was arrested after assaulting a security guard working at Food 4 Less in Victorville.

The suspect, Ryan Morgan, was seen by security guards shoplifting inside the grocery store. When the guards confronted Morgan, he used a metal threshold from a door to hit one of them in the face twice, officials said.

A deputy from the Victorville Police Department was called to the location and attempted to make contact with Morgan in the parking lot.

“Morgan continued walking and at one point turned and threw a cup of water at the deputy’s face, and continued to refuse to comply with orders from the deputy,” stated sheriff’s spokeswoman Mara Rodriguez.

Rodriguez said the deputy deployed his Taser but it was ineffective and Morgan continued to flee. He was eventually detained by the deputy on the Roy Rogers Drive overpass, without further incident.

Morgan was booked at High Desert Detention Center for PC245(A)(1) Assault With a Deadly Weapon and PC69 Resisting Arrest. His bail is set at $50,000 and is scheduled for arraignment in a Victorville courtroom on September 10, 2020.

The spokeswoman said the security guard was transported to a local hospital for treatment.