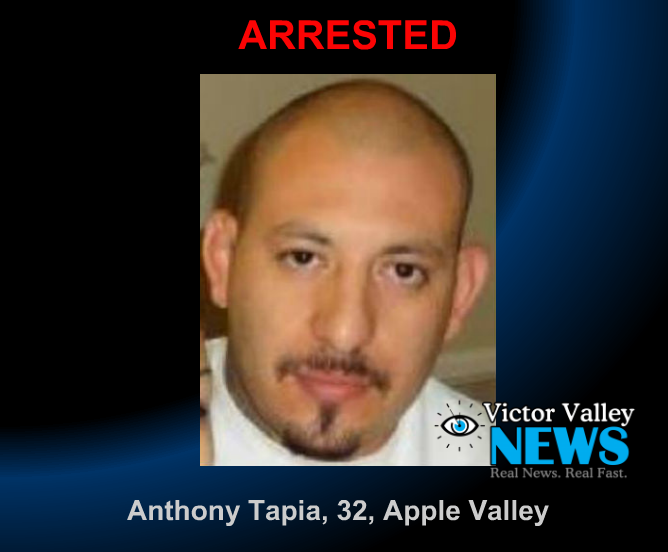 Zachary Barron, 23, of Victorville was arrested in connection with the murder of Alberto Jimmy Felix.

APPLE VALLEY-(VVNG.com): Following an agonizing wait for answers for well-loved Victorville resident, Alberto “Jimmy” Felix and eight days after the Missing Person Investigation shifted to a Homicide Investigation a 23-year-old man was arrested in connection with his murder.

Zachary Barron was arrested on Thursday night following a search warrant was served in a home in the 15300 block of Mondamon Road in Apple Valley. That same night detectives were led to a desert area in Apple Valley where the remains of Felix were located in a shallow grave.

Although media speculated implied that the body of a Hispanic male located in the desert near Wild Wash Road was that of Felix, it was confirmed by San Bernardino County Sheriff’s Department Public Information Officer Cindy Bachman that it was not. At this time that man is yet to be identified by the San Bernardino Coroner.

On Friday, May 22nd, the remains were identified as those of Felix and the arrest of Barron was made public. Barron appeared in court for arraignment on the afternoon of Tuesday, May 26th pleading not guilty to the murder of Felix. He is scheduled back in court on June 3rd for a pre-preliminary hearing.

We will continue to bring you the latest information as it becomes available.