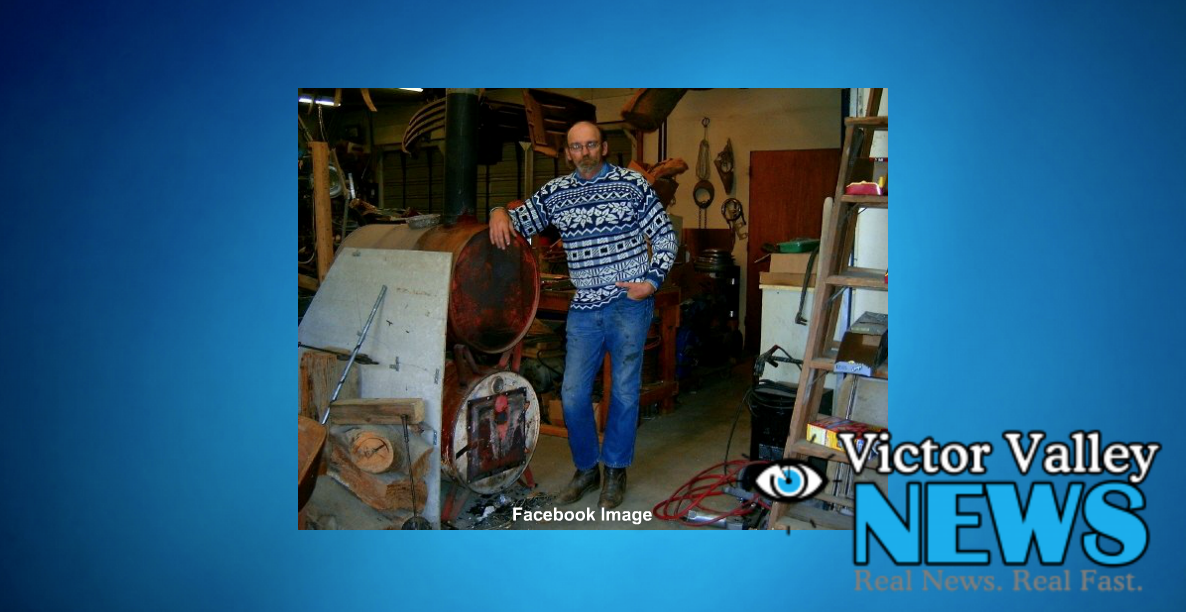 PHELAN-(VVNG.com): A second suspect was arrested on Sunday morning for the death of 58-year-old Phelan resident, Louis John Merrigan III, also known as “Bart”. The September 6th arrest came nearly two weeks after an August 24th discovery of the body of Merrigan lying unresponsive on the ground, next to a motor home on the 12000 block of Hacienda Road.

The discovery sparked a death investigation and the cause of death was undetermined, but did cause the San Bernardino County Sheriff’s Department Homicide detail to assume the investigation on September 2nd. Through investigation it was learned that a 15-year-old Phelan boy killed Merrigan on Saturday, August 22nd.

After a September 3rd search and arrest warrant were served at the suspects Phelan residence. The teen suspect was taken into custody without incident.

At 2:00 A.M., on Sunday a search and arrest warrant were served on a second suspect that is believed to be directly involved in the murder of Merrigan. The arrest of the Anaheim resident, identified as 26-year-old Kyle Patrick Comrie took place at an Anaheim motel.

Additional evidence was recovered and Comrie was arrested without incident. He was transported to and booked at the Central Detention Center for Murder at about 6:30 A.M. Comrie is being held in lieu of over $1 million bail. He is scheduled to appear at the Victorville Superior Court on Tuesday, September 8th for Robbery and Murder charges according to arrest records.

Anyone with information regarding this investigation is urged to contact Detective Mike Flores at (909) 387-3589. Callers wishing to remain anonymous are urged to call the We-tip Hotline at 1-800-78-CRIME (27463) or you may leave information on the We-Tip Hotline at www.wetip.com.