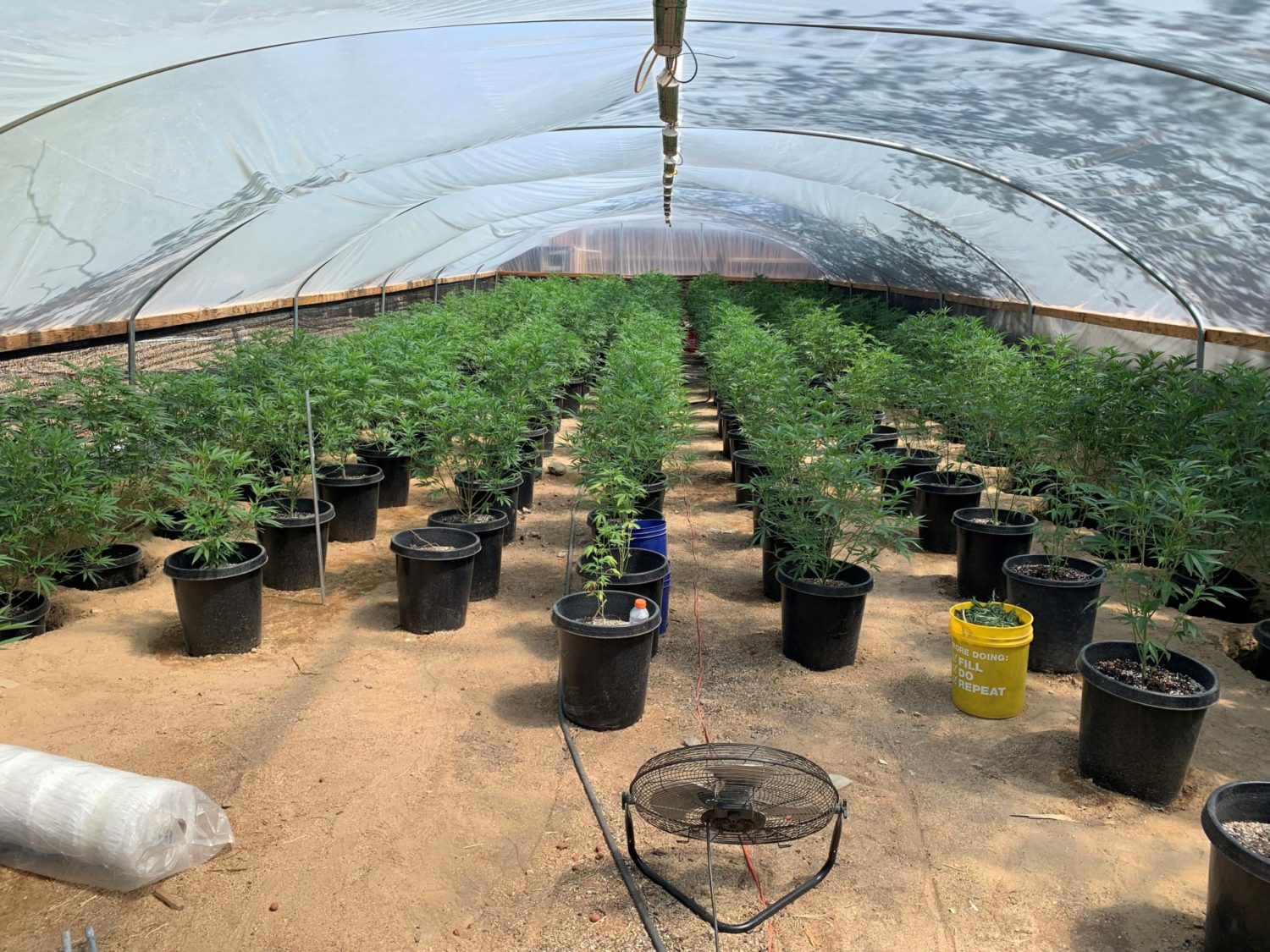 The warrants were served at about 7:00 am., on Thursday, July 8, 2021, by investigators from the San Bernardino County Sheriff’s Department – Marijuana Enforcement Team (MET), and deputies from several patrol stations,

During the searches, Investigators seized 3,216 marijuana plants and one rifle. The following three suspects were arrested:

The Sheriff’s Gangs/Narcotics Division will continue to enforce California’s cannabis laws and San Bernardino County’s cannabis cultivation and distribution ordinance.  Persons found guilty of violating the state law and county ordinance are subject to fines, prosecution, and seizure of property.