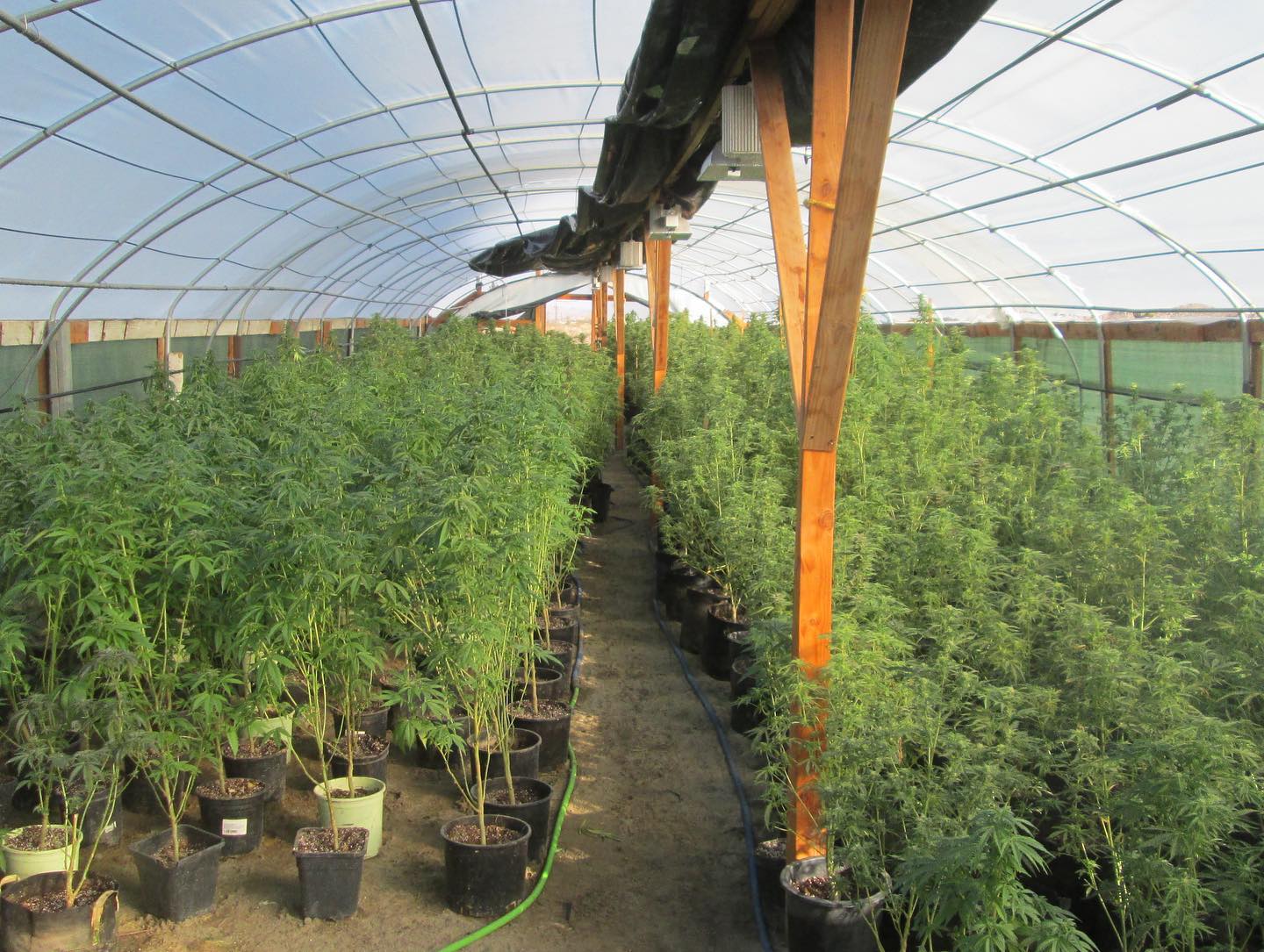 Sheriff’s officials said the search warrants resulted in the seizure and destruction of 1,679 marijuana plants and 219 pounds of processed marijuana.

During the operation deputies made four arrests. Three of the arrests were for the illegal cultivation of marijuana and one arrest was for possessions of narcotics for sales.

VVNG reached out to the sheriff’s station for the names of those arrested, however, the information was not immediately available.