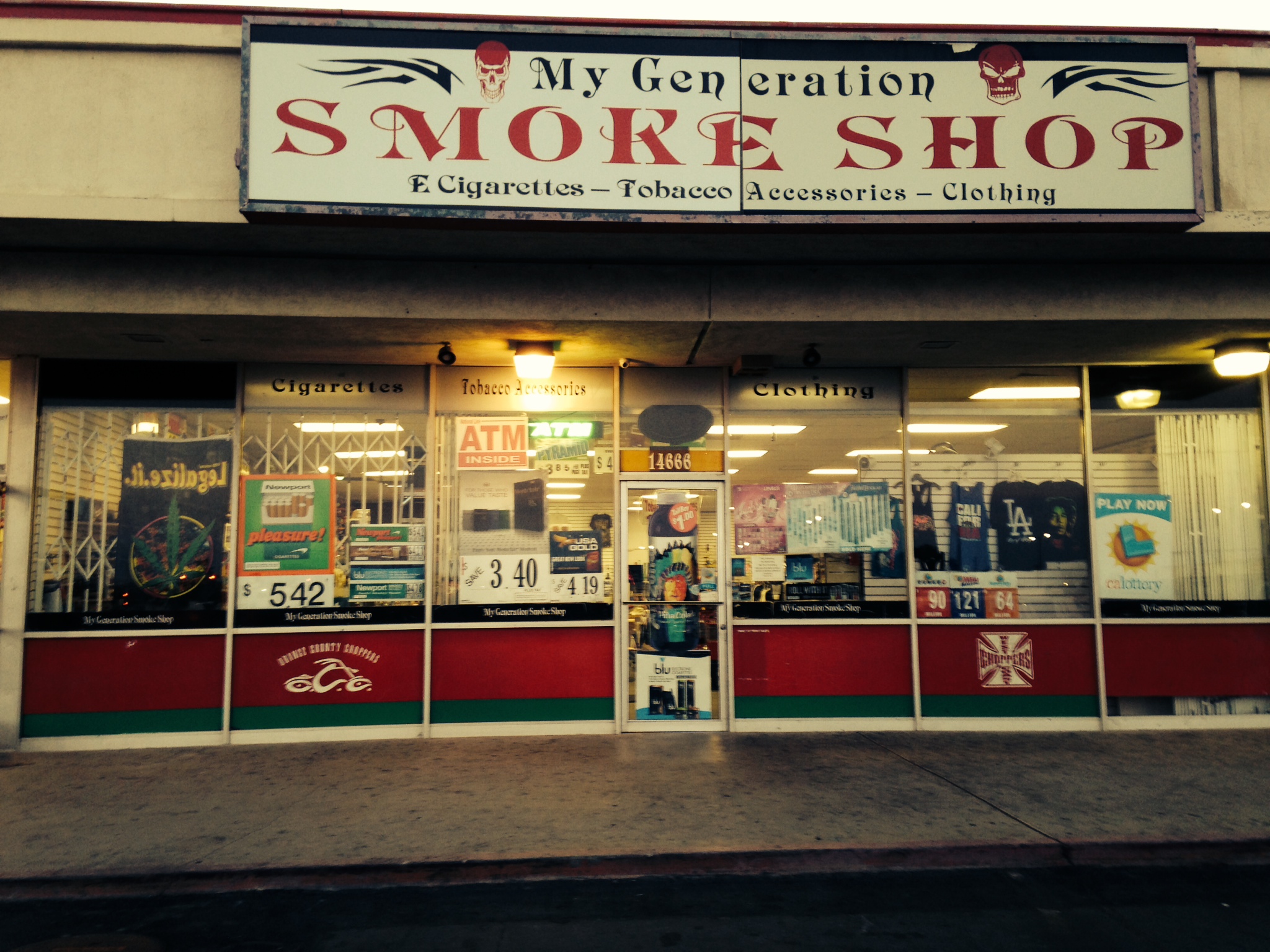 VICTORVILLE: (VVNG) – On Monday, May 19, 2014, at approximately 3:00 p.m., the Sheriff’s Narcotics Division Marijuana Enforcement Team conducted an investigation related to the sales of synthetic narcotics at the My Generation Smoke Shop located at 14666 Seventh Street, Victorville.

Detectives made contact with two female store employees, 53-year-old Sossik Bedrosian-Nayman and 39-year-old Sara Hale after receiving information that the smoke shop was selling synthetic narcotics, referred to as “Spice.” Detectives made several observations leading them to believe that spice was in fact being sold and prepared a search warrant.

Through the service of a search warrant, detectives located a large quantity of spice, documents and currency consistent with the sales of the illicit substance. While all other tobacco products and merchandise were on display in the store, the spice was found hidden throughout the store in an obvious attempt to keep it concealed.

The investigation revealed numerous individual sales transactions of spice were being conducted daily.

Investigators seized 205 individual packages of spice, weighing 575 grams and one package of bath salts. The spice was sold in two, three and five gram packages ranging in price from $5 to $40 per package.

The store manager, Ali Alsaqqa, responded to the business to meet with investigators. Alsaqqa acknowledged he was contacted by Sheriff’s Narcotics personnel in October 2013 and was advised it was illegal to sell spice. At that time, all stores were given the opportunity to voluntarily surrender spice and bath salts to Sheriff’s personnel for destruction. Alsaqqa surrendered a substantial quantity of spice on that date and assured Sheriff’s personnel that the business would no longer sell it. Investigators learned that Alsaqqa purchased Spice after October 2013.

Many businesses involved in the illegal sales of spice have since resorted to conducting covert sales by limiting who they sell the substances to in an effort to avoid detection by law enforcement. The Sheriff’s Department is committed to educating business owners and members of the community in an effort to stop the sales of spice and all other synthetic narcotics. Business owners and employees not only face potential criminal prosecution, but also the loss of their business license and proceeds due to the illicit sales of these illegal substances.

The investigation will be forwarded to the District Attorney for filing of criminal charges.