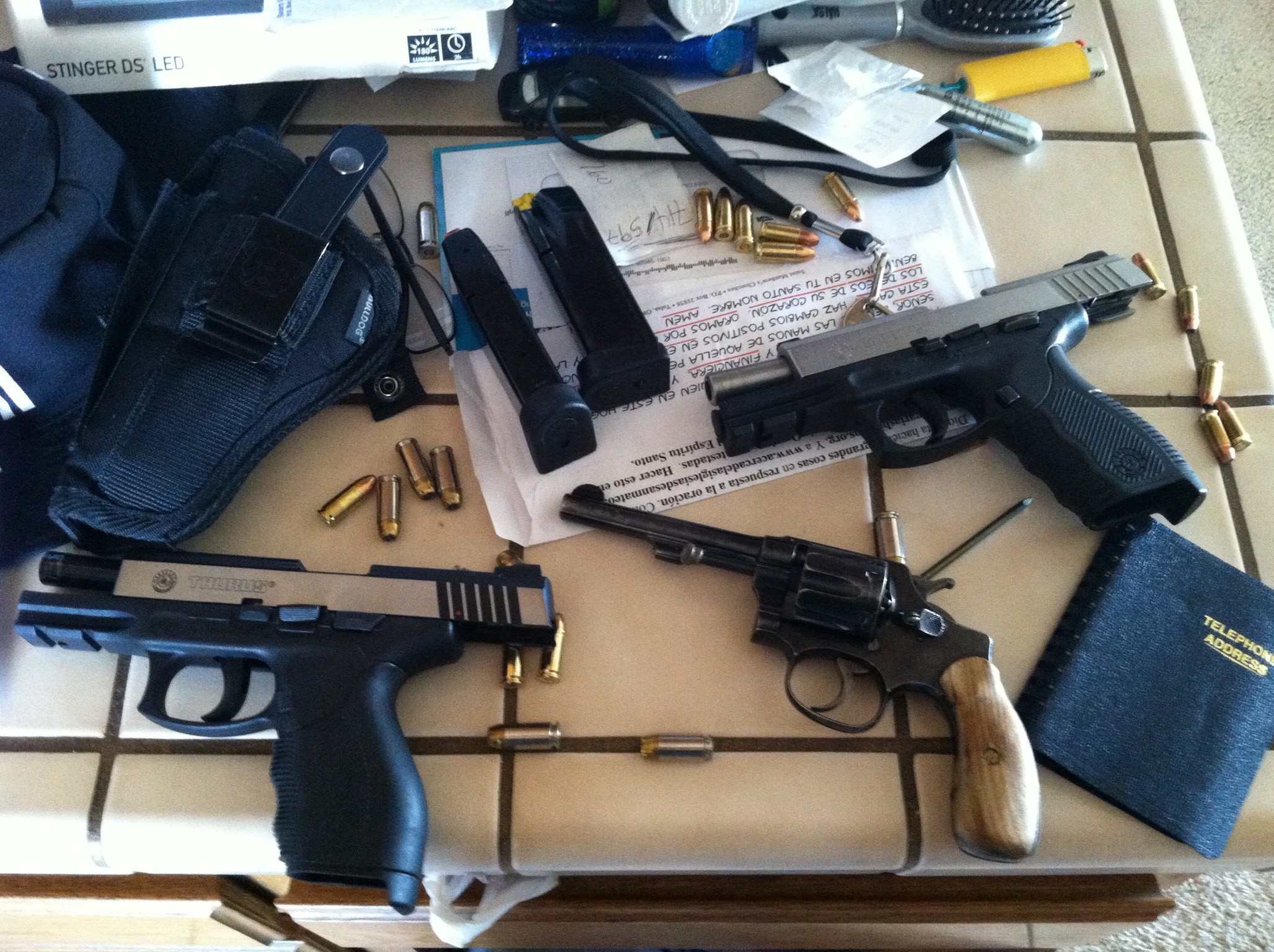 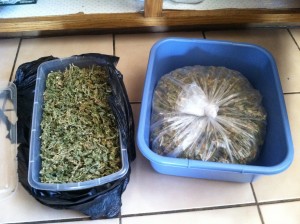 Enforcement Team and deputies from the Hesperia Station served a search warrant at a residence located at 11574 Locust Avenue in Hesperia. The residents, Rodrigo Antonio Magana Perez and Juan Carlos Magana Pimentel, were in the home when investigators arrived.

Investigators discovered a large marijuana cultivation in the rear yard of the residence – the property is approximately 1.5 acres. The plants were surrounded by fencing with green mesh fabric attached in attempts to conceal the grow. A total of 169 large mature marijuana plants were seized. The plants ranged in height from 3 to 4 feet tall and were all in the budding stage. Four pounds of or processed marijuana was also located. The investigation revealed this was an illegal marijuana operation, which was not in compliance with California medical marijuana laws. 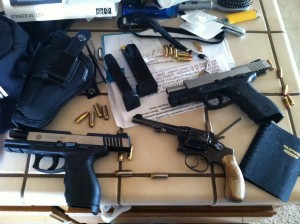 Investigators arrested Perez and Pimentel for cultivation. The investigation will be submitted to the District Attorney for review.