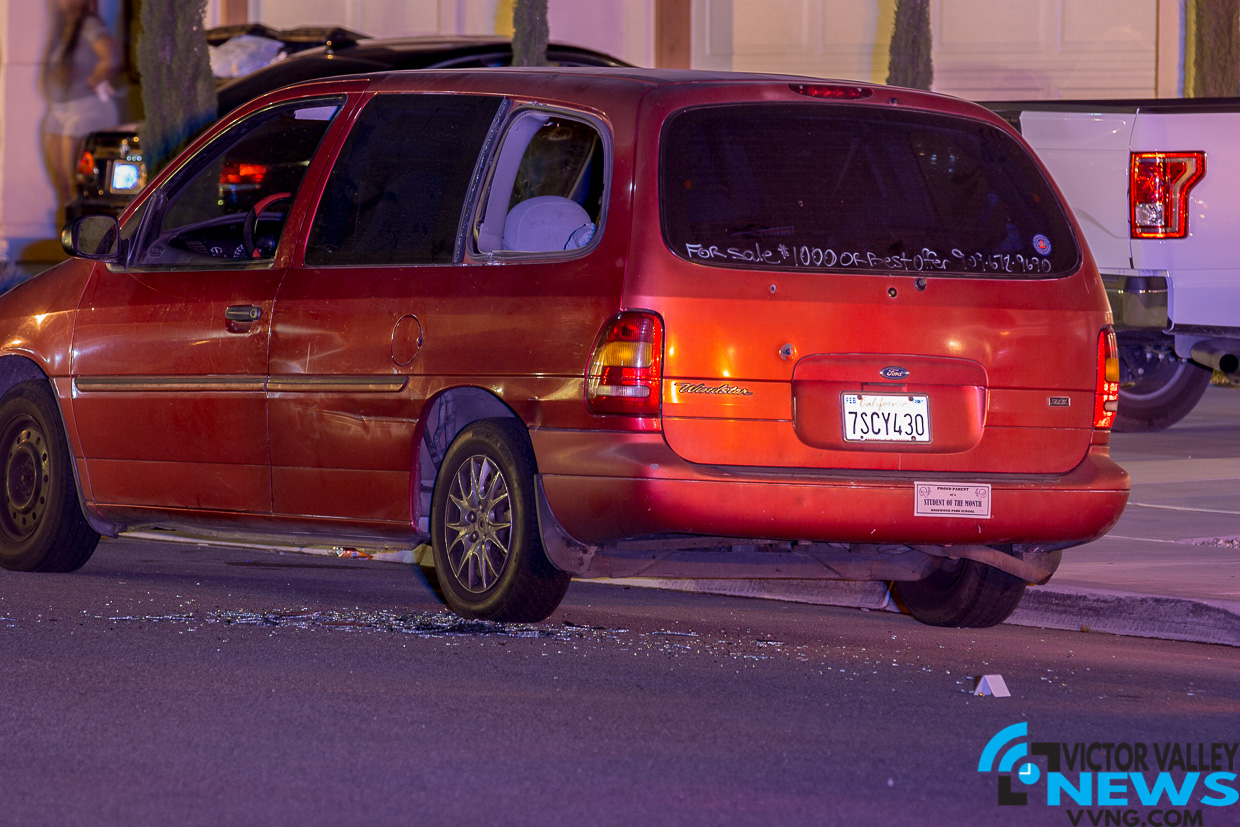 VICTORVILLE, Calif. (VVNG.com) – Deputies are searching for an armed suspect wanted for attempted murder after shooting at an occupied vehicle Sunday night.

On June 4, 2017, at 11:12 p.m. deputies from the Victorville Police Department responded to reports of gunshots heard near the 12400 block of Flagstone Court.

Upon arrival, deputies learned a fight erupted at a barbecue between family members and other attendees.

Sheriff’s spokeswoman Mara Rodriguez said some of the subjects left the house, while others remained.

“A short time after the subjects left, several shots were fired from a vehicle on Flagstone Court,” stated Rodriguez.

Several of the bullets hit an occupied 1998 Ford Windstar parked on Flagstone Court and two occupied homes. No one was injured during the gunfire.

The suspect’s vehicle and occupant(s) fled the scene before deputies arrived. An extensive search was conducted. However, no suspects were located.

The suspect vehicle was described as a dark-colored Chrysler 200 with dealer plates, according to witnesses.

The incident continues to be investigated and further information will be released as it becomes available. 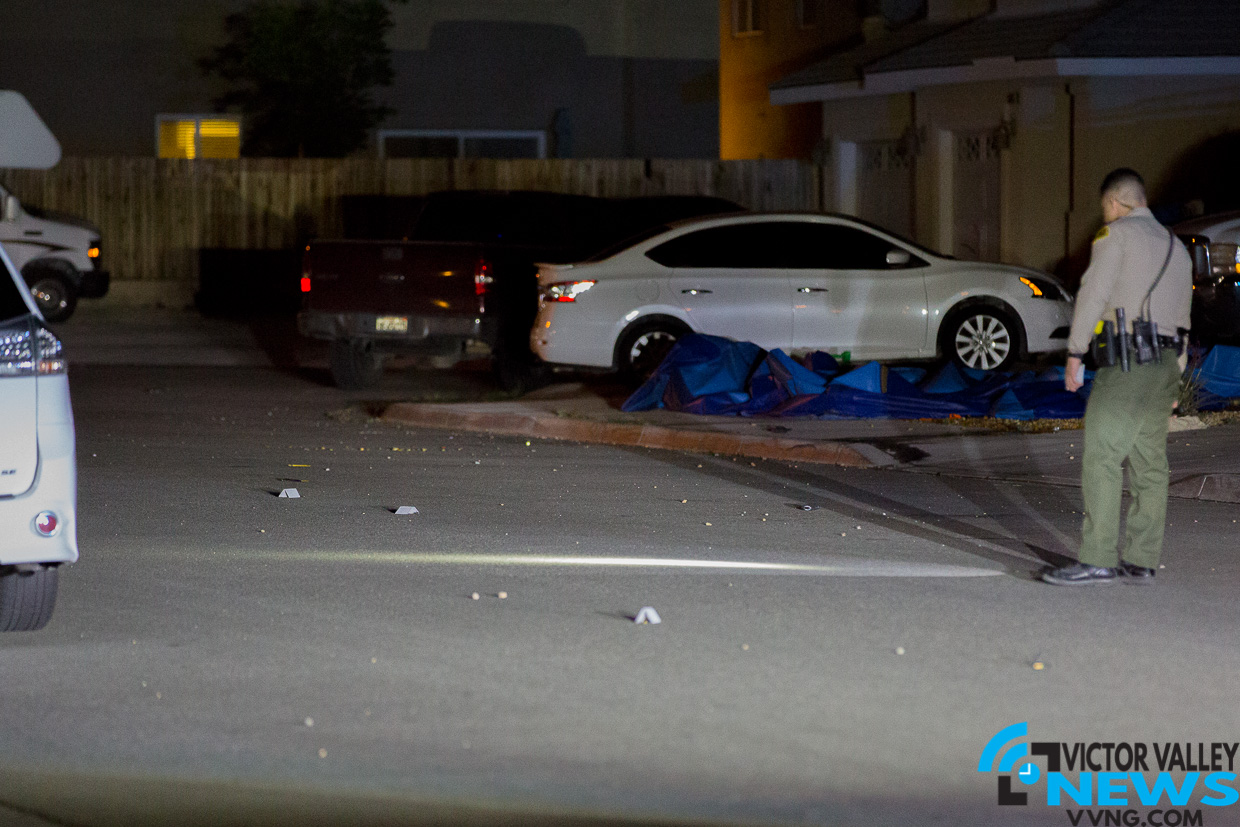