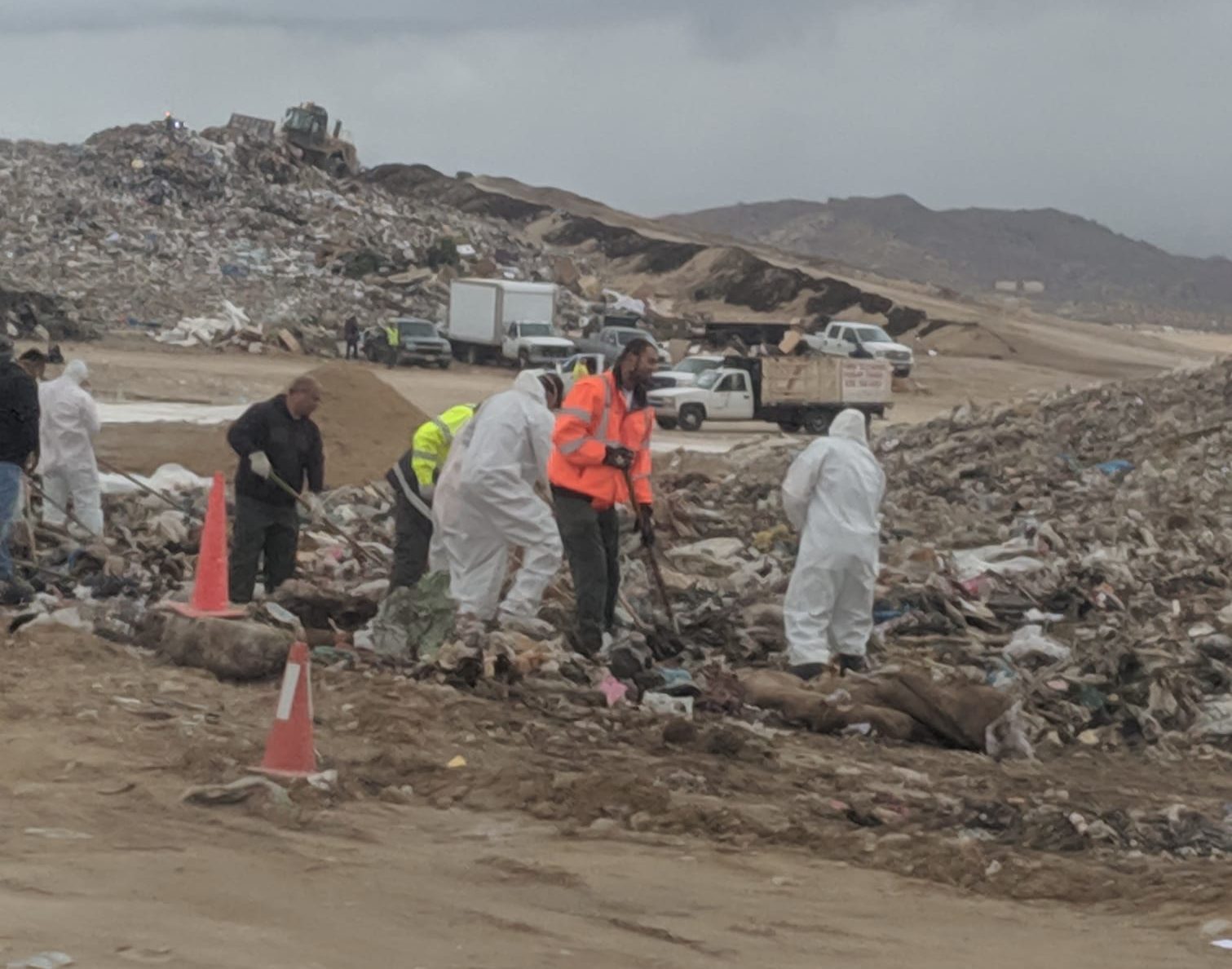 VICTORVILLE, Calif. (VVNG.com) — Efforts to recover the body of 6-year-old Duke Flores in a Victorville landfill have officially entered into the 3rd week.

It’s been over three weeks since anyone has seen Duke who’s presumed to be dead after Homicide Detectives said they believed Duke’s body had been dumped in a trash bin that was offloaded at the landfill.

According to court documents, both defendants are scheduled to appear in a Victorville courtroom on June 6, 2019.