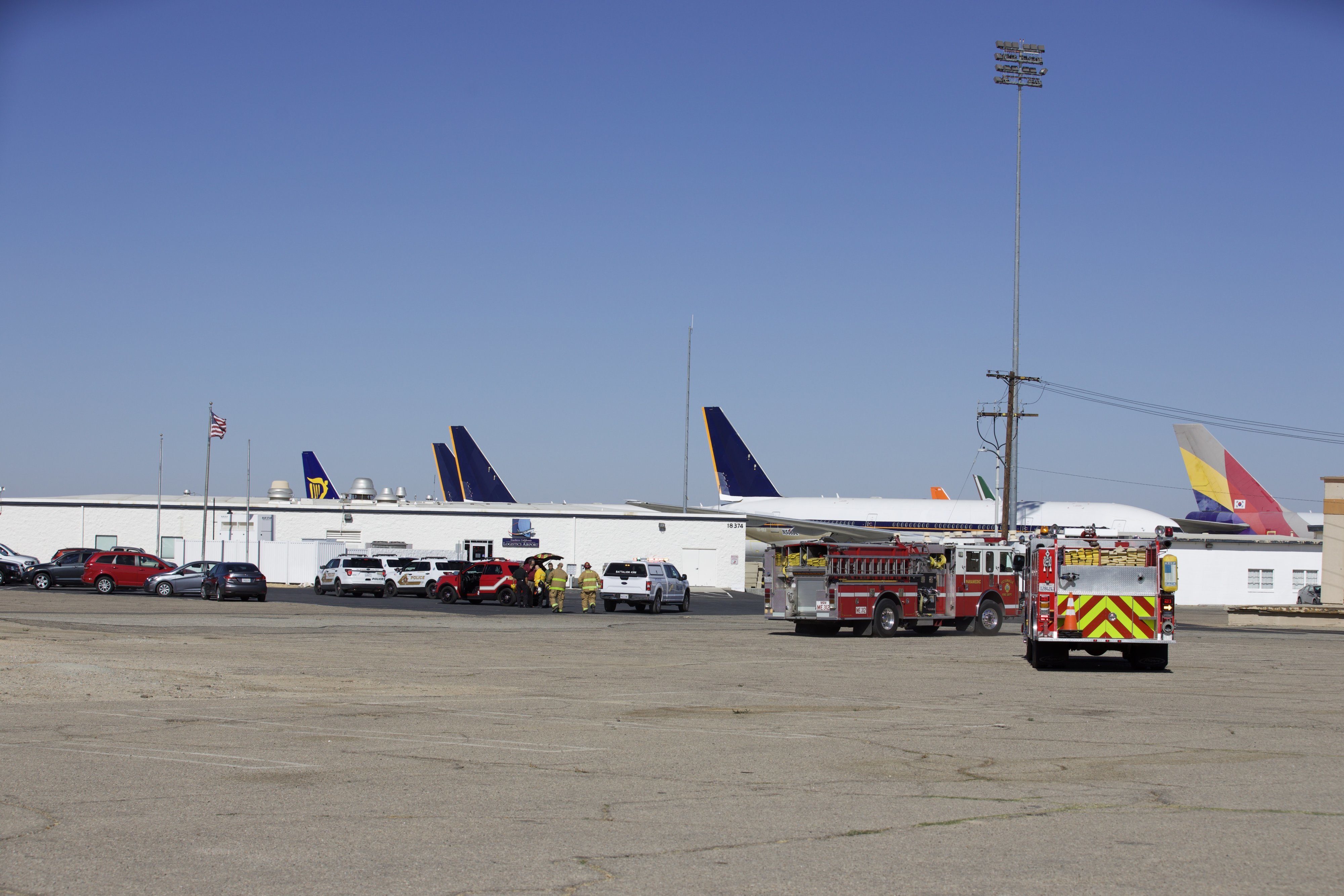 Victorville City Spokeswoman Sue Jones told VVNG earlier this morning, a package was delivered to the SCLA Main Office that was determined to be suspicious.

“Out of an abundance of caution, public safety personnel were contacted, and our employees were evacuated from the Main Office building,” stated Jones.

“Ultimately, the package was examined and did not contain a bomb.   The building was given the “all clear”, and employees are returning to work,” stated Jones.

The package in question was not addressed to anyone who works in the SCLA offices. Jones said the package contained photos from an unknown address in Germany.