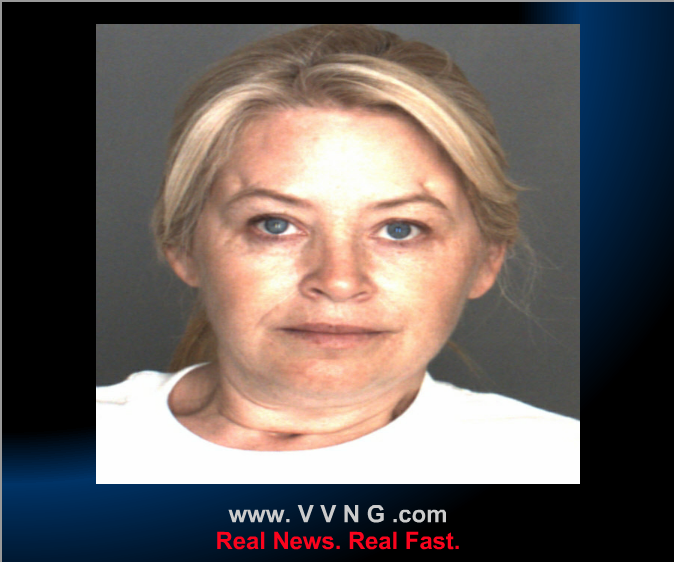 HIGHLAND:(VVNG.com)- A former program manager at Indian Springs high school in the city of San Bernardino has been arrested for unlawful sex with a minor(s) and police believe there may be additional victims.

The suspect identified by police as Amy Corinne Bramlett from Highland was booked into the Central Detention Center and is currently being held on $1,000,000.00 bail. She was arrested at a residence in the 3400 block of Parkside Drive in San Bernardino on September 14, 2014. Bramlett is scheduled for court on Tuesday, September 16, 2014.

According to a press release, on September 11, 2014, detectives assigned to the San Bernardino County Sheriff’s Department Specialized Investigation Division/ Crimes Against Children Detail were contacted by detectives from the Highland Police Department regarding an investigation of an inappropriate relationship between a 17-year-old male victim and a Program Manager at the Indian Springs High School.

Detectives learned the crimes were committed between the dates of January 2014 and June 2014, while victim #1 was 17-years of age, and took place at 7200 block of Sunrise Court in Highland. Victim #1 was a former student of Bramlett.

On September 12, 2014, further investigation led detectives to discover a second victim. Victim #2 was 16-years of age when Bramlett victimized him also in the city of Highland.

Anyone with information regarding this investigation please contact Detective Lisa Guerra at the San Bernardino County Sheriff’s Department Specialized Investigations Division/ Crimes Against Children Detail (909) 387-3615. Callers wishing to remain anonymous are urged to call the We-Tip Hotline at 1-800-78-CRIME (27463) or you may leave information on the We-Tip website at www.wetip.com