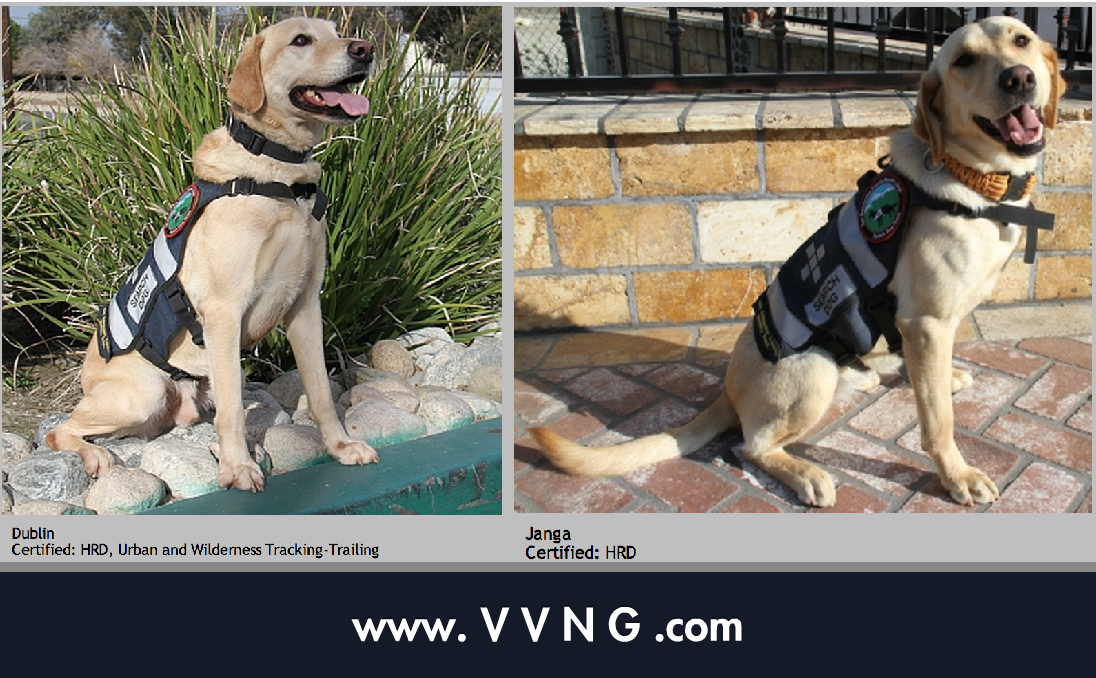 On Tuesday, April 1, 2014, the California Governor’s Office of Emergency Services contacted the San Bernardino County Sheriff’s Department to request mutual aid assistance for a land slide in Snohomish County, Washington. The city of Oso, Washington recently was a victim of a horrific landslide where tons of soil and debris spilled out into the community. To date, the landslide has claimed the lives of 41 people, with several people missing or deceased within the soil and debris.

The State of Washington exhausted all of its local and state resources and reached out to their neighboring states for assistance in locating deceased victims. Sheriff John McMahon quickly agreed to help and contacted his Volunteer Forces unit to gather resources to send to Washington.

Peter Sellas and John Thomas are both dog handlers with the Sheriff’s Search Dog Team who specialize in the detection of human remains. They were contacted and both immediately agreed to be deployed to Washington for a multi-day commitment with their dogs, Dublin and Jenga. They loaded up their vehicle with clothing, food and equipment and began their two day drive to the State of Washington.

Peter and John arrived to the scene of the devastation on Friday, April 4th and immediately began their assignments. They worked their dogs in freezing rain and deplorable conditions in a desperate effort to bring the deceased home. Pete and John, along with their dogs, worked tirelessly for four days and successfully located two deceased victims and several other partial remains. Due to the efforts of Pete, John and many other volunteers, all but two victims have been recovered.