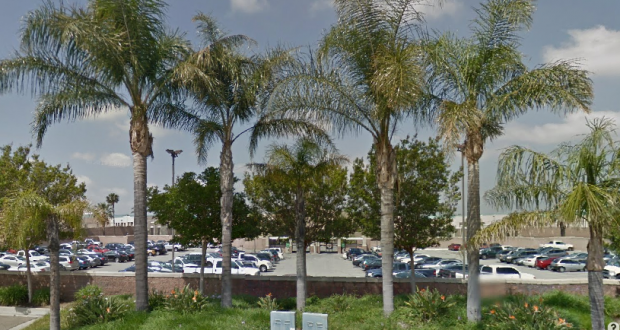 On November 26, 2014 the Sheriff’s department was served with a class action complaint regarding alleged discrimination against gay, bisexual and transgender inmates.  The San Bernardino County Sheriff’s Department works to provide exceptional care for all inmates and takes the allegations of alleged discrimination seriously. The allegations include discrimination, denial of services and inequitable opportunities within West Valley Detention Center. However, these allegations lack merit.  San Bernardino County jail facilities are required to follow the California Code of Regulations, Title 15. The Sheriff’s department follows those regulations, and in many cases exceeds the standard. Housing and programming for all inmates depends primarily on their classification and behavior.

Sentencing: All sentenced inmates are given credits in accordance with Penal Code Section 4019. These credits are not awarded to any inmate on the basis of their completing any program, schooling, rehabilitative classes or the like; rather, they are awarded automatically and can only be taken away if an inmate breaks facility rules and receives a disciplinary violation or if an inmate worker refuses to work. If an inmate’s classification prohibits them from being an inmate worker, that inmate still receives full credits under Penal Code Section 4019. Inmates in the Alternative Lifestyle Unit are offered the same educational programming that is offered to all other inmates housed in general population. The Sheriff’s Department is currently in the process of increasing programming opportunities for all inmates at all jail facilities.

Outdoor recreation and Tier time:  All inmates in the custody of the Sheriff’s Department are given outdoor recreation and time out of their cells that meets, and in most cases exceeds California State Law (California Code of Regulations, Title 15). The amount of time and how many inmates are allowed out or their cells at one time depends on the inmate’s overall classification and the facility’s capacity to accommodate its inmate population; sexual orientation or identity is not a determining factor.

Religious Access:  Irrespective of sexual orientation or identity, all inmates in the custody of the Sheriff at a county Type II jail facility may receive religious materials upon request and may attend religious services when offered.