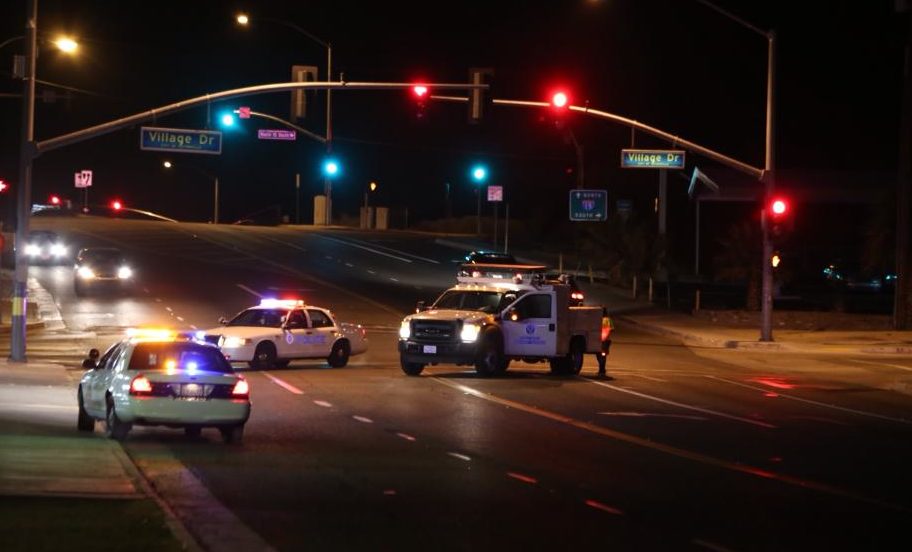 SAN BERNARDINO, Calif. – Those arrested for DUI in San Bernardino County, especially repeat offenders and those involved in fatal or injury crashes, can expect to face highly trained, specialized prosecutors, funded by a $278,700.00 grant from the California Office of Traffic Safety (OTS).

The grant to the San Bernardino County District Attorney’s Office will fund a Vertical Prosecution team that will work cases from arrest through conviction and sentencing.

In 2017 there were 27 deaths and 1,979 serious injuries as a result of DUI crashes in San Bernardino County.

Funding from this DUI Prosecution Grant will aid the San Bernardino County Attorney’s Office in handling cases through each step of the criminal process from crash scene to sentencing, prosecuting both alcohol and drug-impaired driving cases.

Prosecution team members will work with California’s Traffic Safety Resource Prosecutor Training Network to expand knowledge and resources in the office by obtaining and delivering specialized training, including the emerging problem of drug-impaired driving. Team members will share information with peers and law enforcement throughout the county and state.

“Vertical prosecution teams help keep streets across San Bernardino County safe by taking people off the road who ignore the law and drive impaired,” said OTS Director Rhonda Craft.  “Driving under the influence is a crime that will not be tolerated. Funding the prosecution of individuals who put lives at risk is one of many ways we are working to educate the public on the dangers and consequences of driving under the influence.”

Prescription medications and marijuana can also be impairing by themselves, or in combination with alcohol, and can result in a DUI arrest.

Funding for this program was provided by a grant from the California Office of Traffic Safety, through the National Highway Traffic Safety Administration. Deputy District Attorney Jack Liu is currently assigned to the unit.

Since his assignment in the Fall of 2015, DDA Liu has trained over 900 police officers regarding the investigation and enforcement of DUI/DUID cases. More recently, in an effort to combat the rise in opioid and marijuana use by drivers, DDA Liu spearheaded an effort by the District Attorney’s Office to bring Drug Recognition Expert training to the county.

In March and August of this year, DDA Liu was invited to instruct at the NorCal and SoCal Traffic Colleges where over 100 police officers and prosecutors were trained.

On Oct. 15, 2018, DDA Liu coordinated the second annual DRE training at the Chino Police Department, which allowed over 40 police officers to be trained to recognize impairment in drivers under the influence of drugs other than, or in addition to, alcohol.