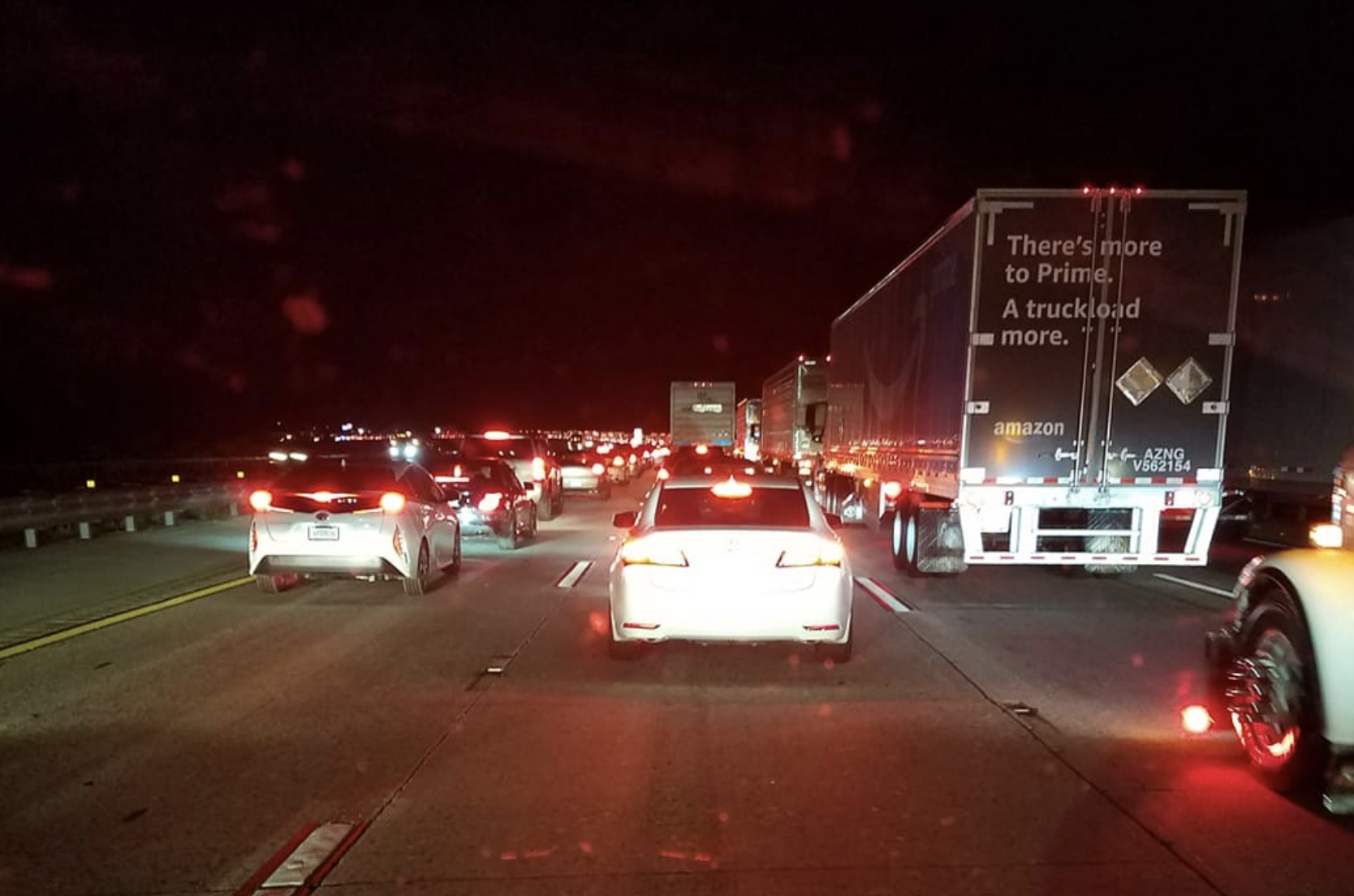 CAJON PASS, Calif. (VVNG.com) — All lanes on the southbound I -15 freeway in the Cajon Pass have re-opened after a pedestrian was struck and killed early Thursday morning.

According to the California Highway Patrol incident logs, at 12:14 am, a male and female were standing outside of a black four-door sedan on the right shoulder attempting to flag people down.

Based on witness reports, the vehicle struck a pedestrian in the southbound lanes of the I-15 at the Highway 138 exit.

First responders arrived on scene and the pedestrian was pronounced deceased. The identity will be released by the coroner’s office pending notification of next of kin.

CHP Officers shut down the SB- 15 freeway and traffic was diverted during the investigation. Per the logs, at 4:07 am all lanes were re-opened.

The occupants of the vehicle sustained only minor injuries.

Traffic on the SB-15 is at a crawl for the Thursday morning commute. Highway 138 and Summit Valley Road are also reported to be jammed.