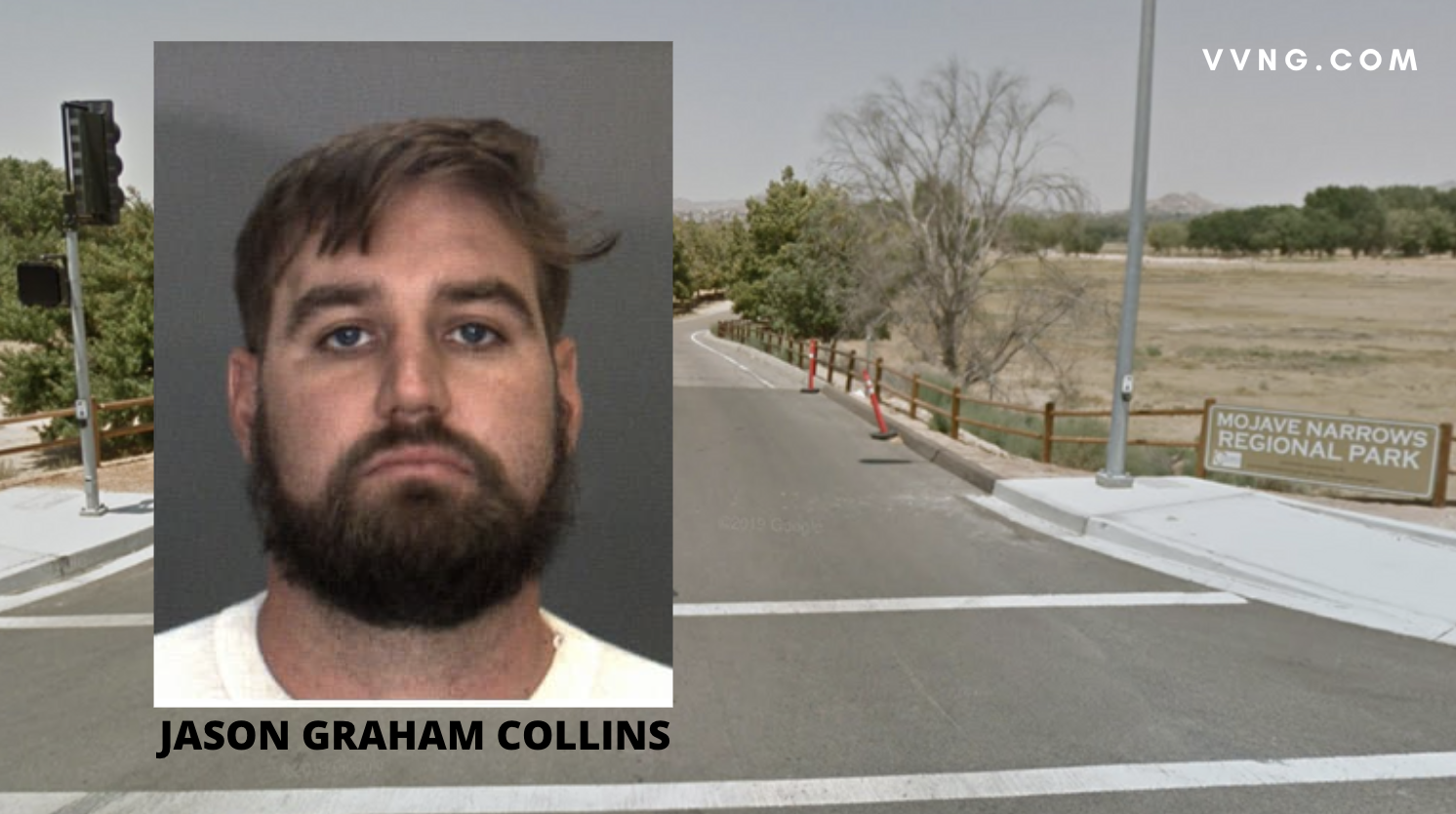 The suspect, identified as Jason Graham Collins, a resident of Spring Valley Lake, was arrested on Wednesday, September 22, 2021.

According to a sheriff’s news release, Detective C. DeKeyrel learned through the investigation that Collins entered a co-worker’s vehicle and would not allow her to leave.

“Once inside the car, Collins exposed his genitals and physically tried to get the co-worker to touch him.  The victim was in fear for her safety and convinced Collins to get out of her car after several minutes.  The victim then drove away,” stated the release.

Collins is currently being held at the High Desert Detention Center in lieu of $75,000.00 bail.

Sheriff’s officials said Jason there is reason to believe there could be additional victims and the investigation is ongoing.

Anyone with information regarding Jason Collins is asked to contact Detective C. DeKeyrel, at Victor Valley Sheriff’s Station 760-552-6800. Callers can remain anonymous and contact We-Tip at 800-78CRIME or www.wetip.com.