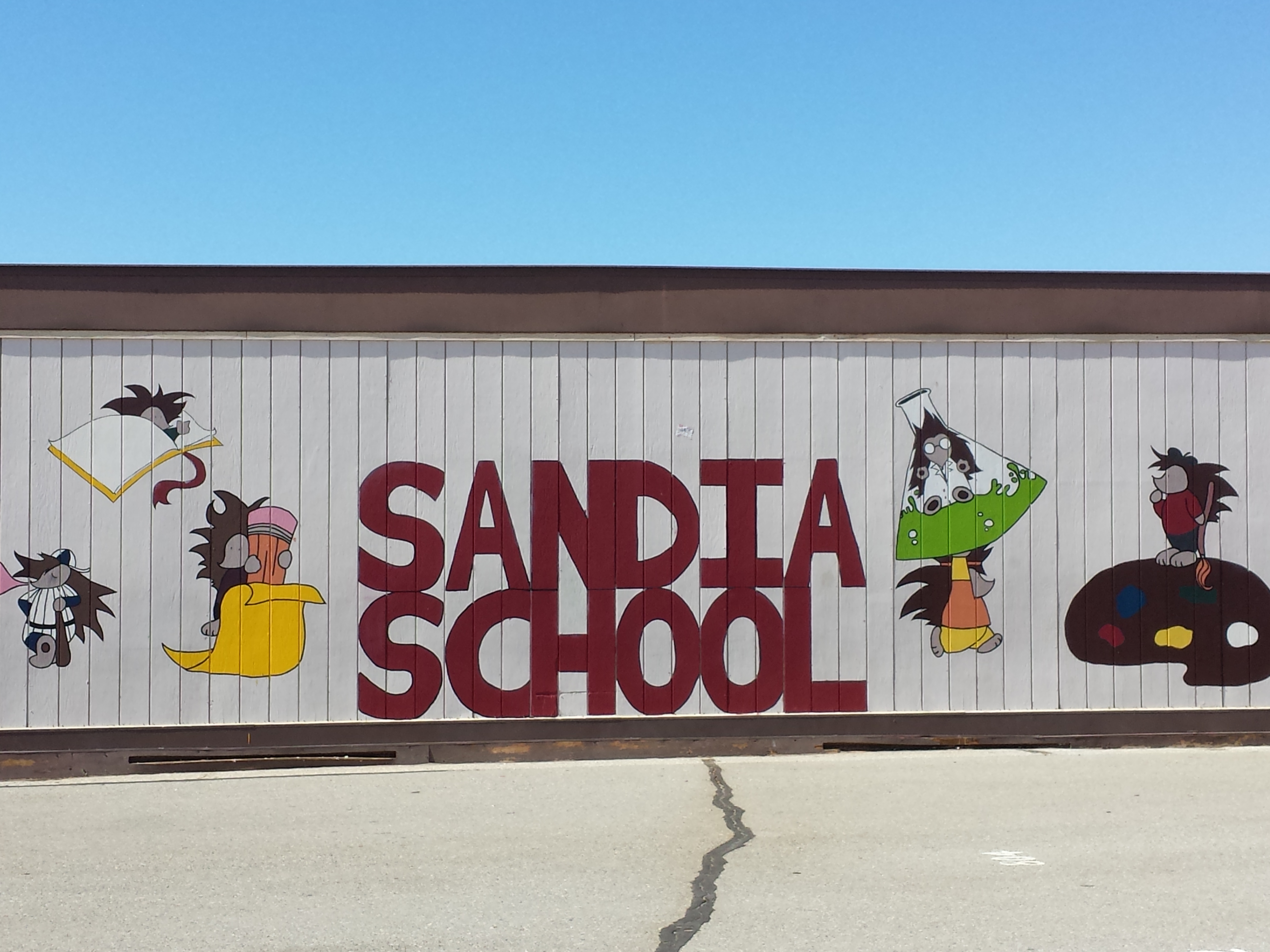 Per scanner reports, a Sheriff’s officer observed light smoke coming from a building on the school campus. After entering the campus, the officer was able to determine the fire was coming from a trash can inside the boys restroom near building 500.

Authorities used fire extinguishers to put out the small fire. No injuries were reported as a result of the fire.

According to school officials, classes were not suspended as a result of the fire and all students were accounted for. No additional information is available at this time.