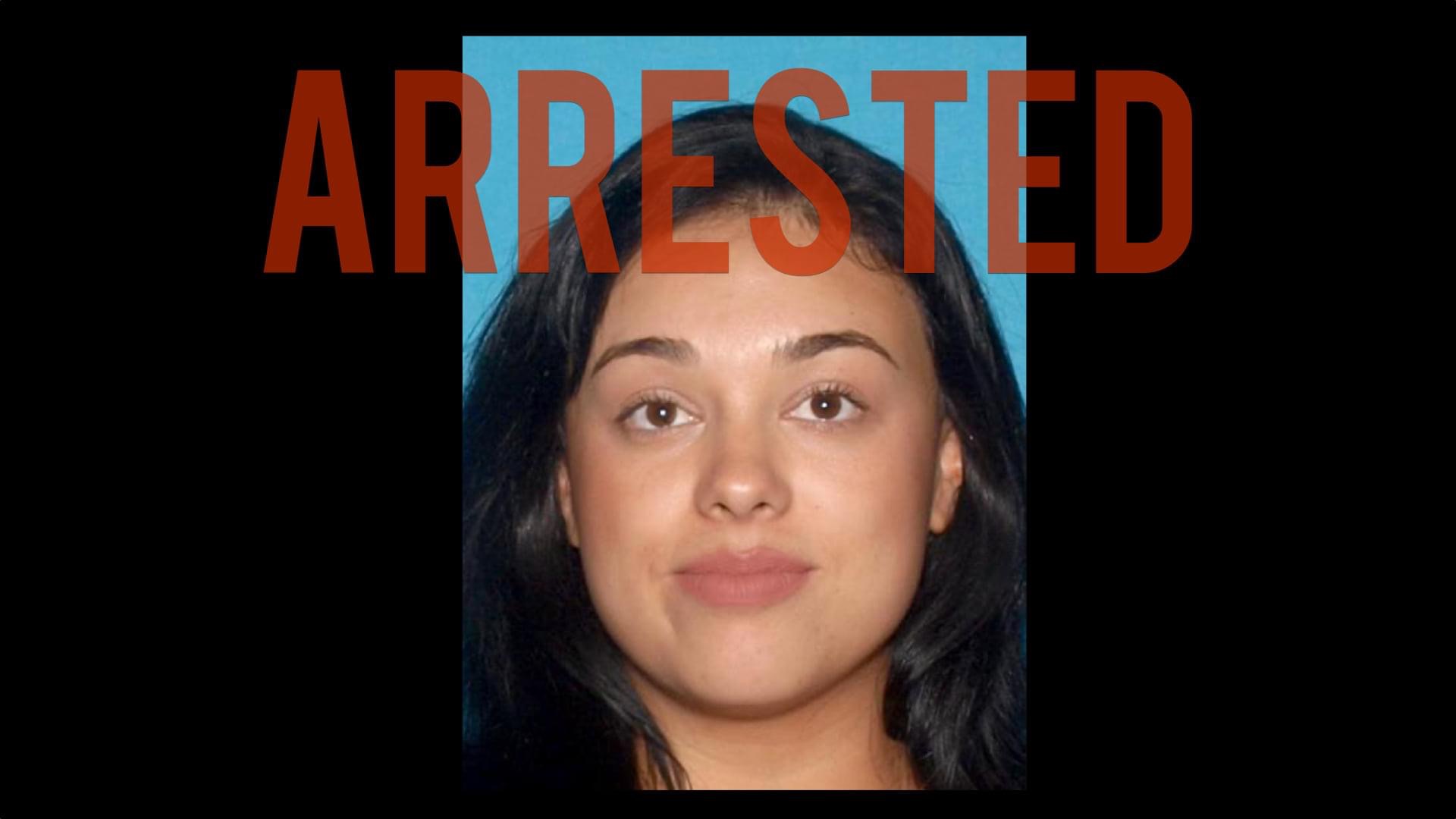 UPDATE — In a Facebook post on Tuesday morning, Las Vegas police said Samantha Moreno Rodriguez was arrested in Denver, Colorado by the Denver Rocky Mountain Safe Streets Task Force led by the FBI. She will be booked into an area jail pending extradition to Las Vegas.

LAS VEGAS, Calif. (VVNG.com) — The Las Vegas Police Department is looking for a woman accused of killing her 7-year-old son and dumping his body along a trailhead.

Liam Husted, a resident of San Jose has been identified as the homicide victim found on May 28th in the Mountain Springs trailhead in Las Vegas.

Liam was last seen in the San Jose area on May 24th after seeing the composite sketch of Liam. Officials said the family friend contacted police and reported that she had not seen either of them in over two weeks.

Officials said Samantha and her son left San Jose on May 24th and were in Laguna Beach on the afternoon of May 26th. Later that afternoon the vehicle was in Victorville. Liam was discovered early in the morning on the 28th of May.

Samantha is believed to be traveling alone in a blue 2007 Dodge Caliber with CA plate # 6WLH211 and was last seen on May 31st in the Denver, Colorado area where she checked into a hotel room by herself.

Officials said they still don’t have a possible motive and are asking for the public’s assistance or anybody that knows her or has had any communication specifically to reach out to the LVMPD.