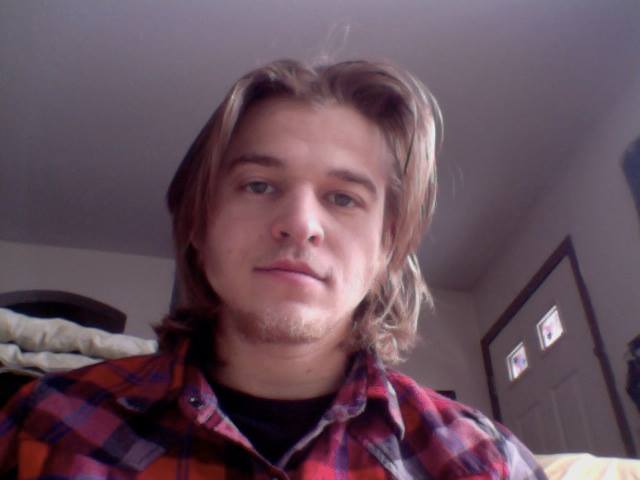 (VVNG.com)- 21-year-old Austin, Minnesota resident Jason Dulitz has now been missing over three weeks. According to the San Bernardino County Sheriffs Department, the white 1995 Ford Aspire with Minnesota plates belonging to Dulilz was located abandoned at a 99 cent store in the Needles Towne Center shopping center in Needles,nearly 1700 miles from his home. Within his vehicle were car keys, a passport and bags of clothes. The Needles Police are working in conjunction with Austin Minnesota police to investigate the situation, which will hopefully lead them to Duliltz.

Many have speculated that Dulitz had been pulled over in California prior to his disappearance at some point, but upon checking with San Bernardino Police records there was no traffic stop documented. Authorities at this time, due to financial transactions, have traced them to find possible video and photos of Dilitz at a 7-11 Store in Santa Monica,  CA. They have also requested video from another local store hoping to find clear images. These will sent from California to Minnesota to be shown to his family to confirm if this was the missing man.

Due to the missing man possibly being in the Santa Monica area, the local police are circulating flyers with photos and information about the disappearance within the stations.

The Needles community has stepped in to search the area, pass out flyers and have planned Candlelight prayer vigils to as a community pray for the safe return of the young man.

Jason Tyler Dulitz, also known as J.J. was last seen on Saturday, September 6th, 2014.  The young man is a white 21-year-old, is approximately 5’10” and 140 pounds. He was last seen with long blondish red hair. Dulitz has green eyes and 2 tattoos, “Dulitz” on the left chest area and a Charlie Brown Cartoon one on his right calf area. Jason is described as happy and friendly with a contagious smile and giving heart.

Anyone with information is asked to contact the San Bernardino County Sheriff’s Department – Colorado River Station at: 1 (760) 326-9200.

** Updated information regarding the search for Jason Dulitz is being posted at the following “Bring Home Jason Dulitz” Facebook group page: **