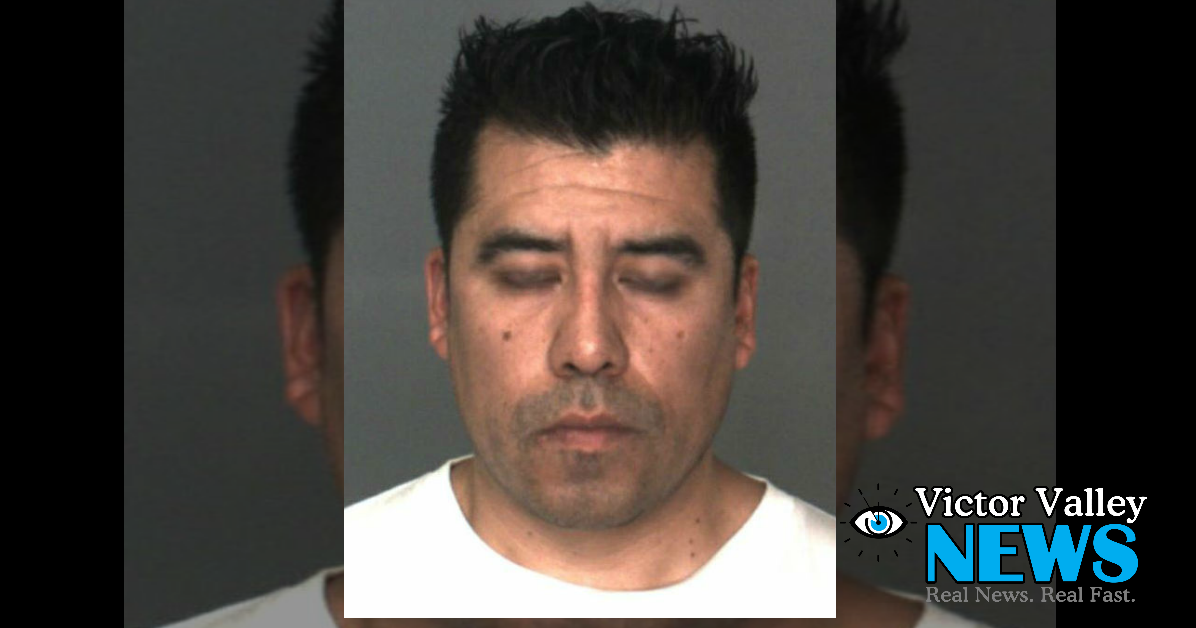 REDLANDS, Calif. (VVNG.com)- A San Bernardino County Sheriff’s Deputy of 14 years assigned to the Fontana station is currently being held in lieu of $100,000 for unlawful sex with a minor, authorities said.

On December 30th, 2016 at 6:00 pm, David Israel Ceballos, 34, was arrested and booked into the Central Detention Center for Penal Code Section 261.5 (c) Unlawful Sexual Intercourse with a Minor and Penal Code Section 289 (h) Sexual Penetration with a Foreign Object on a Minor.

The preliminary information gathered indicate Ceballos developed an off-duty sexual relationship with the victim, a 17-year-old female Explorer Scout. The victim who is now 18 years of age was not assigned to the same duty station as the deputy, and it was determined that they met during an Explorer event in mid-2016. Sheriff’s detectives are actively conducting the criminal investigation. We are not aware of any other victims at this time. Once completed, the case will be submitted to the District Attorney’s Office for a filing review.

Ceballos has been employed by San Bernardino County since 2002 and was one of the Explorer Coordinators at the Fontana Sheriff’s Station. He was placed on paid leave pending a separate administrative investigation, which is required by State law.

This case came to light from other Explorer Scouts who did the right thing by reporting the conduct to a Deputy who was an Explorer Advisor, subsequently prompting the investigation.

“The Explorer Program is an excellent long-standing volunteer program that allows young people across the county to examine Law Enforcement as a potential career. It is unfortunate that the actions of a few over the last decade have cast a negative light on a program many deputies and explorers work hard to make a premier youth program in our county. It is my expectation that we thoroughly investigate and swiftly take action in cases like this so as to not deter the positive motivation of those involved in the program.” John McMahon