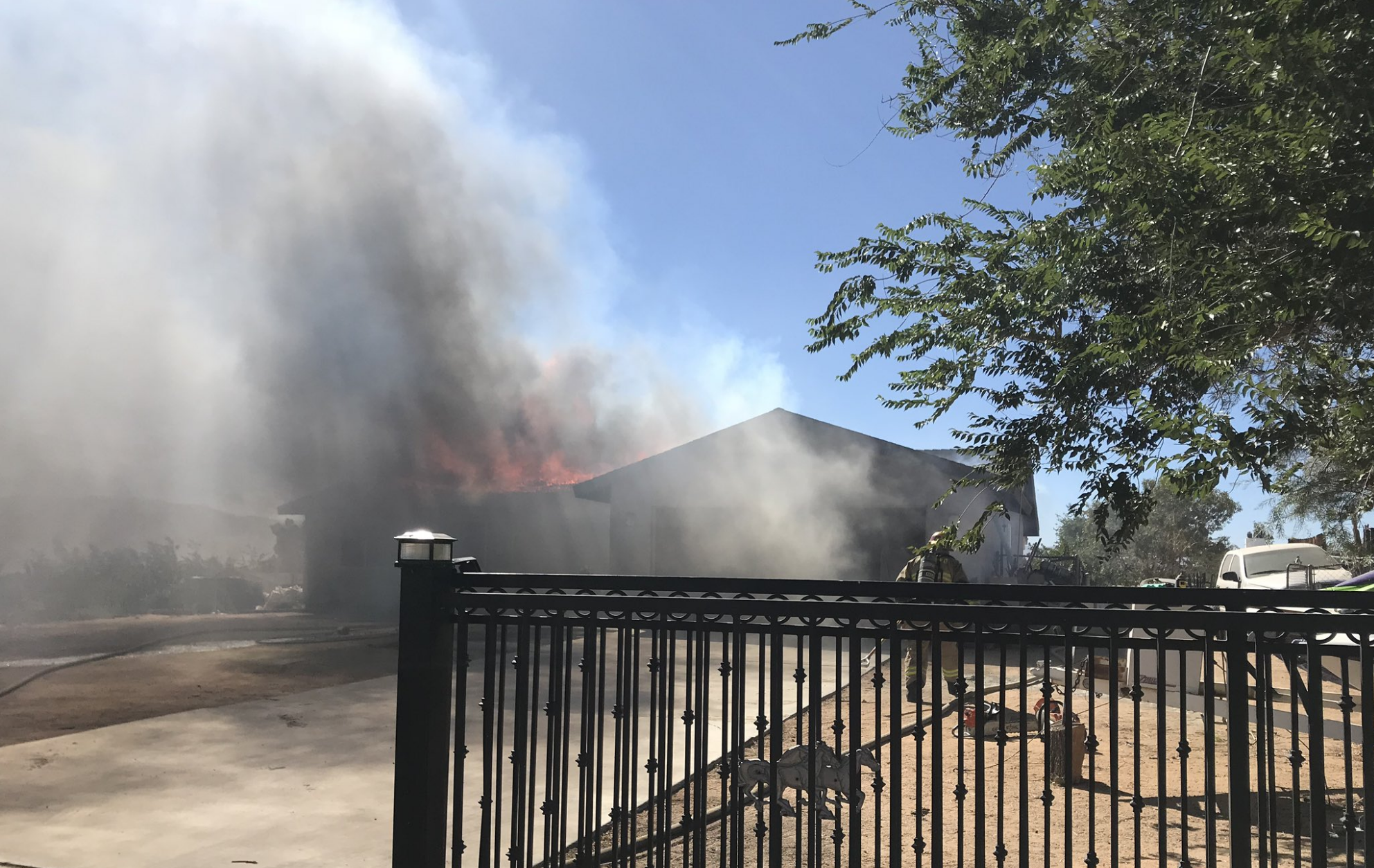 Firefighters arrived on scene and found fire through the roof of a single-story family residence and a working attic fire.

County Fire Spokesman Eric Sherwin said the call was dispatched as a first-alarm residential structure response which included 4 engines, a truck, an ambulance, and a chief officer.

Firefighters conducted a primary and secondary search of the residence and found no occupants inside.

According to Sherwin, they had one civilian with a complaint of smoke inhalation and that patient was treated and released at the scene. He declined medical transportation.

It took fire crews approximately 20 minutes to knock down the wind-fueled blaze. 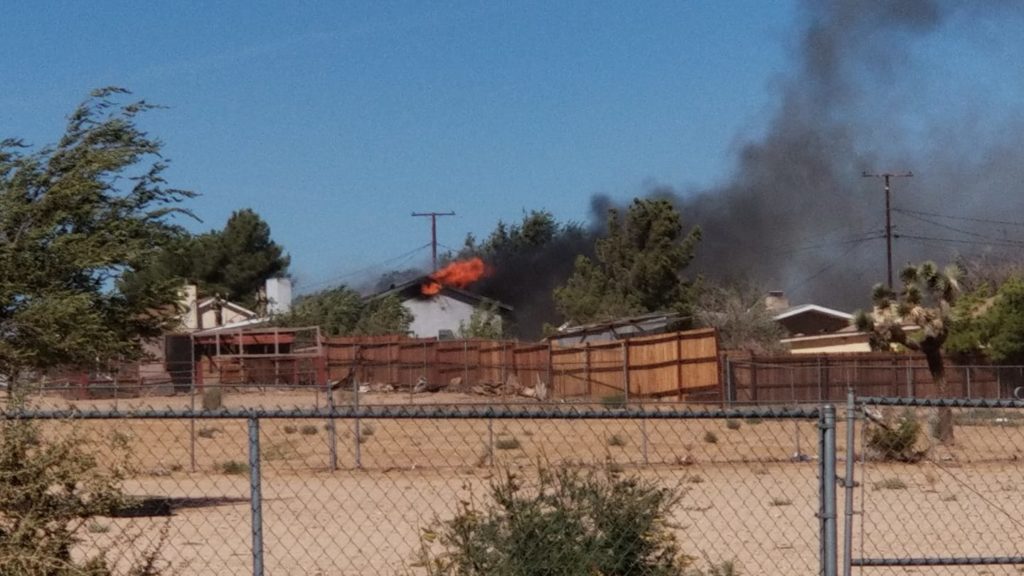 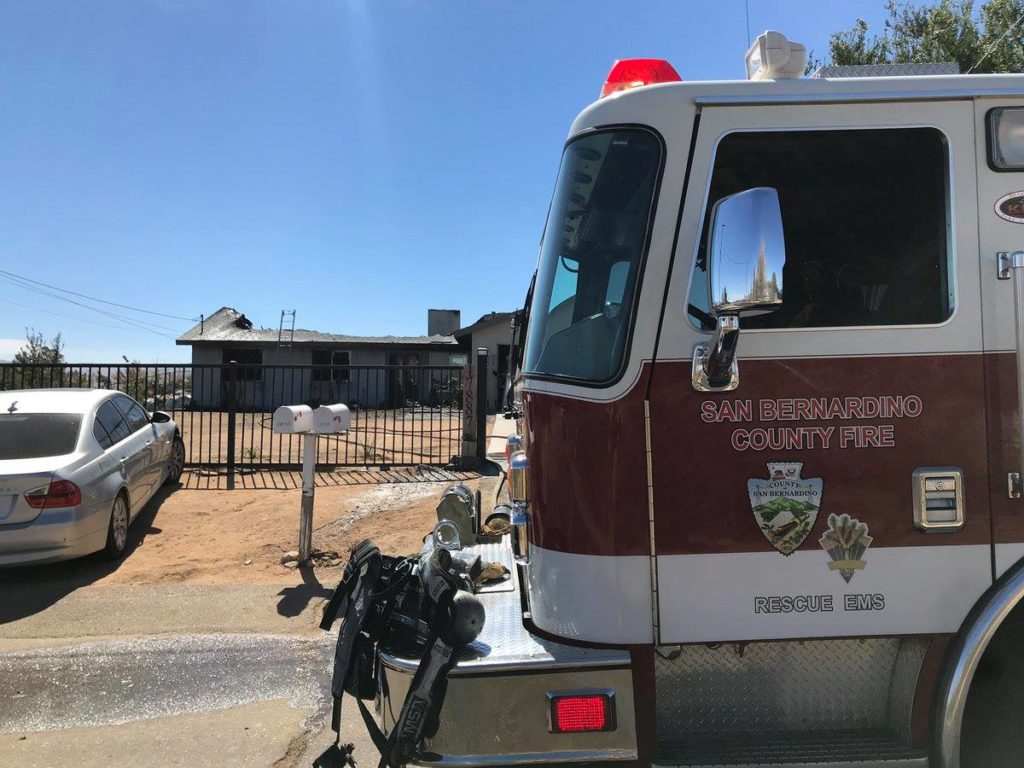