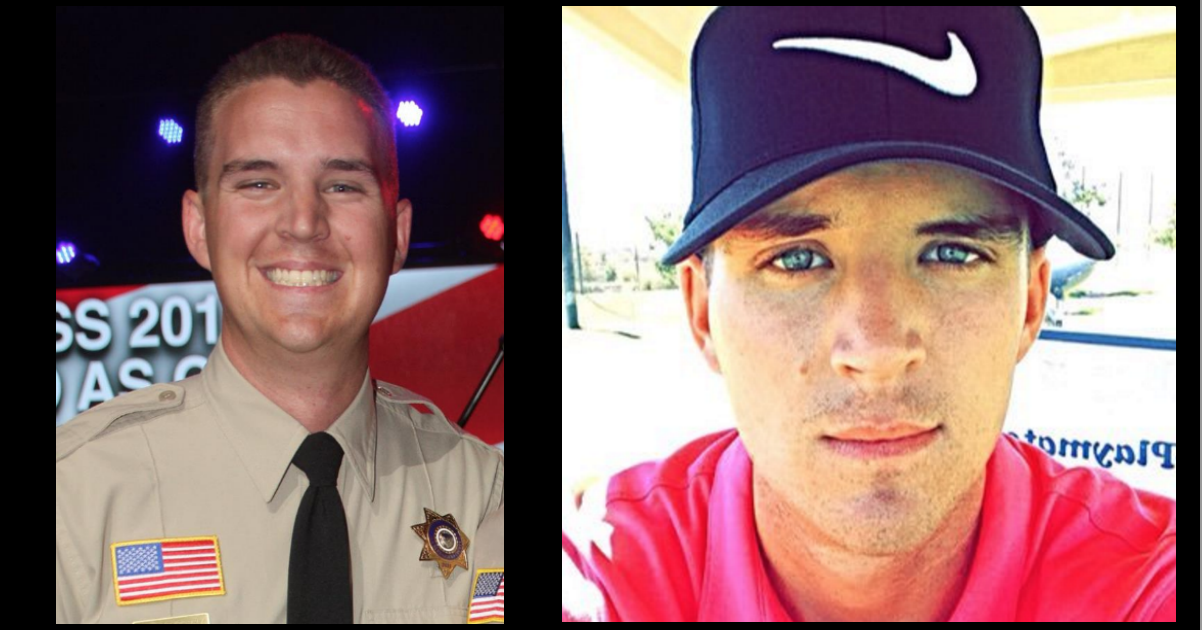 On July 1, 2016, members of the Sheriff’s Department received information that a deputy sheriff, Brian Derryberry, was engaging in sexual activity with a female adult while she was incarcerated at the Morongo Jail.

The allegation was immediately investigated by detectives from the Specialized Investigations Division.

During the investigation, detectives obtained credible evidence indicating Derryberry had sexual contact with numerous female inmates while they were housed at the Morongo Jail.

His last assignment was at the Morongo Station. Derryberry is no longer employed by the San Bernardino County Sheriff’s Department.