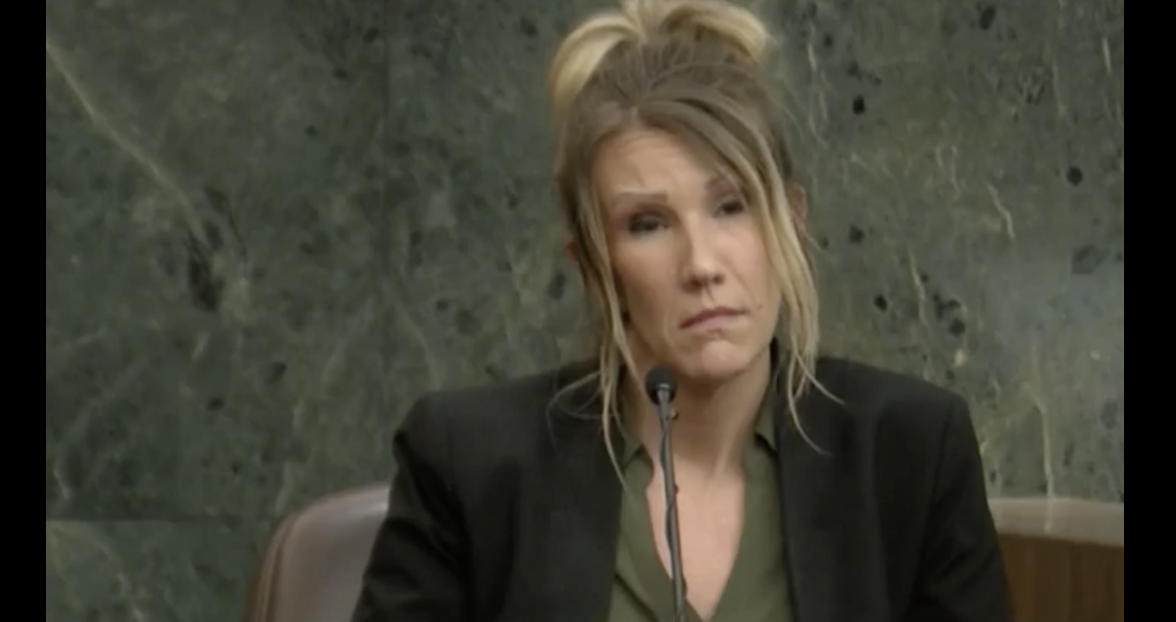 BAKERSFIELD, Calif. (VVNG.com) After a day of deliberations the jury found Sabrina Limon guilty of first-degree murder and conspiracy to commit murder in the death of her husband, Robert Limon.

The 18-day trial revealed deep secrets about a love triangle involving Sabrina Limon and Jonathan Hearn, a former Redlands firefighter. Sabrina Limon conspired with Hearn to killing her husband so they could be together, a claim Limon vehemently denies.

On August 17, 2015, Robert Limon, 38, was gunned down at his place of employment at a rail yard in Tehachapi, just two days before the couple’s 14-year wedding anniversary. Hern was later arrested for the murder and agreed to testify against Limon in exchange for a reduced sentence of voluntary manslaughter.

The three-man, nine woman jury found Limon guilty of first-degree murder, conspiracy to commit murder, solicitation of murder and accessory to murder. However, she was found not guilty of attempted murder and mingling harmful substances into food or drink.

If convicted, Limon faces 25 years to life in prison for the murder of Robert Limon. 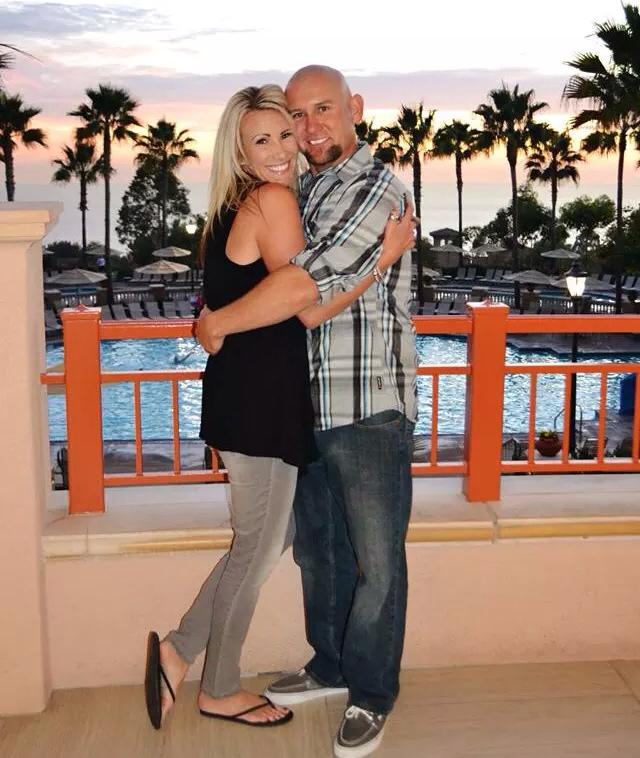 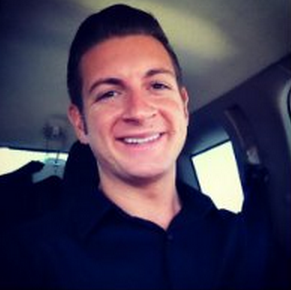