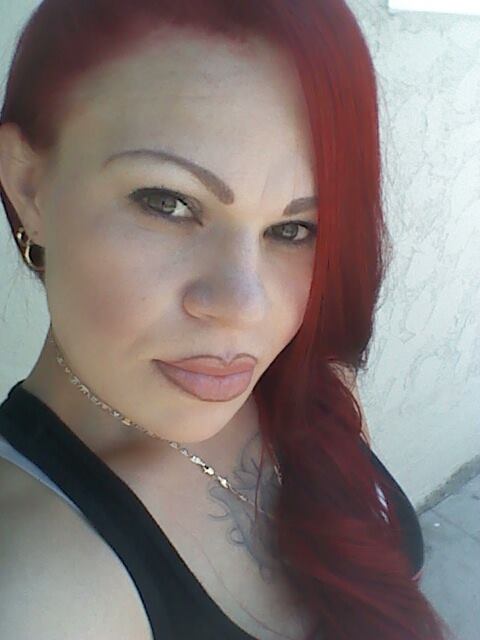 (VVNG.com)- A 28-year-old woman accused of stabbing another woman to death and then breaking into a store pleaded not guilty in her September 9th Arraignment. Vanessa Celaya (D.O.B 11/14/85) of Rubidoux is charged with three felony counts:  murder, first degree residential robbery and first degree burglary. The felony complaint includes a special allegation that Celaya personally used a deadly and dangerous weapon, a knife, in the commission of the crime.

The defendant appeared before Judge Richard M. Goul at Los Angeles County Superior Court in Bellflower.  Her bail was set at $1.14 million. Prosecutors said that on September 5th, at about 11:00 p.m., Celaya walked up to the victim Michelle Young and the two women had a verbal exchange. At some point, the defendant allegedly stabbed young several times.

The victim was pronounced dead at the scene. Following the deadly assault, Celeya reportedly broke into a tire shop and threatened a security guard inside. The defendant demanded clothing, grabbed a bag and then left the store according to prosecutors.

Authorities were called and law enforcement apprehended Celaya near the store. Celaya’s next court appearance is scheduled for September 23rd for a preliminary hearing setting at the Los Angeles County Superior Court, Norwalk Branch.If convicted as charged, the defendant faces a maximum sentence of life in state prison.  The case is being investigated by the Los Angeles County Sheriff’s Department.