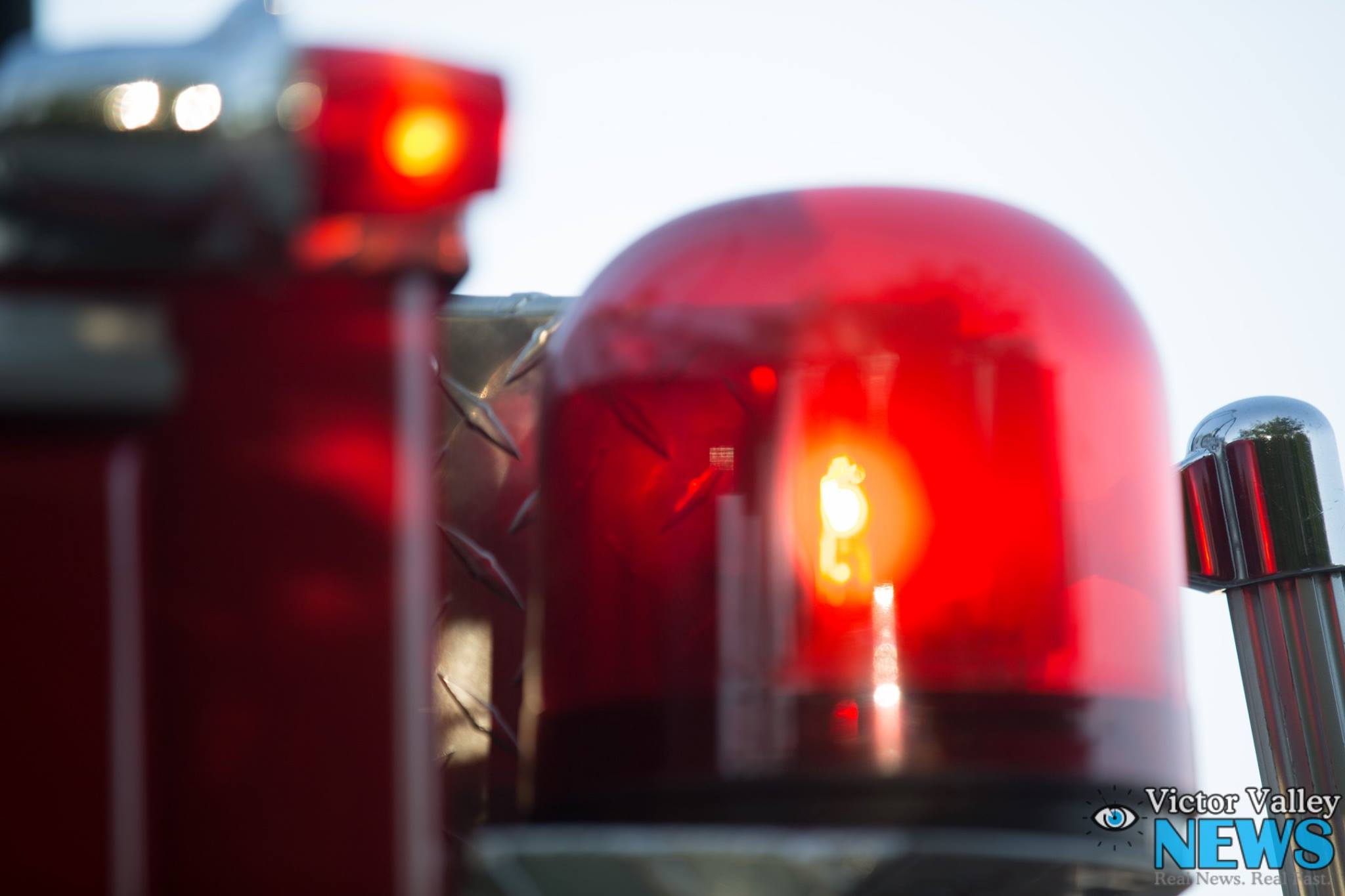 VICTORVILLE:(VVNG.com)- Firefighters were dispatched to an extremely large rubbish fire and homeless encampment burning under the Highway 18 bridge and D street.

Per scanner traffic, firefighters hiked about 50 ft. down to the access point. A command post was set up on the old Iron Bridge.

Traffic heading into Apple Valley on Highway 18 was shut down for several hours while firefighters worked the fire.

Firefighters managed to get the rubbish fire under control fairly quickly. Followed by a primary search and extensive mop up that took 1-2 hours.

No injuries were reported as a result of the fire. The cause of the fire is currently under investigation.