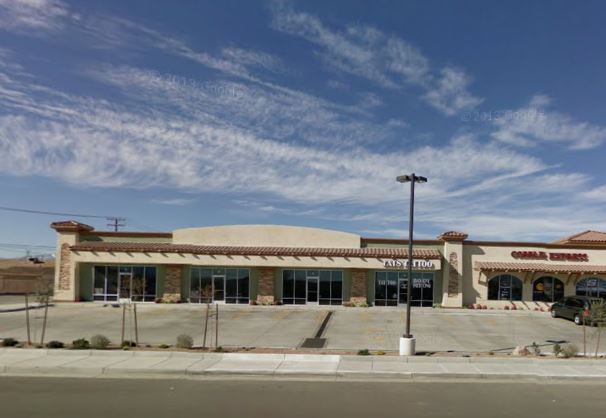 HESPERIA-(VVNG.com):  A Hesperia Liquor store was robbed on Monday for the second time in just two weeks. On Monday, May 11th at approximately 10:48 P.M., deputies were dispatched to the 15600 block of Bear Valley road in Hesperia to a report of an armed robbery.

The male suspect reportedly used a handgun to rob the clerk for an undisclosed amount of cash. The suspect was wearing a mask and hooded sweatshirt during the robbery. The suspect fled before deputies arrived and was not located during a thorough search of the area.

There were no customers or clerks injured in either of these robberies. At this time it is unknown if the robberies are related despite the similarities of both robberies.

This investigation is ongoing.  Anyone with information is asked to contact Deputy Higuera at the Hesperia Station or remain anonymous by contacting WE TIP at 800-78-CRIME.

Video: School bus in Accident; no Children Aboard