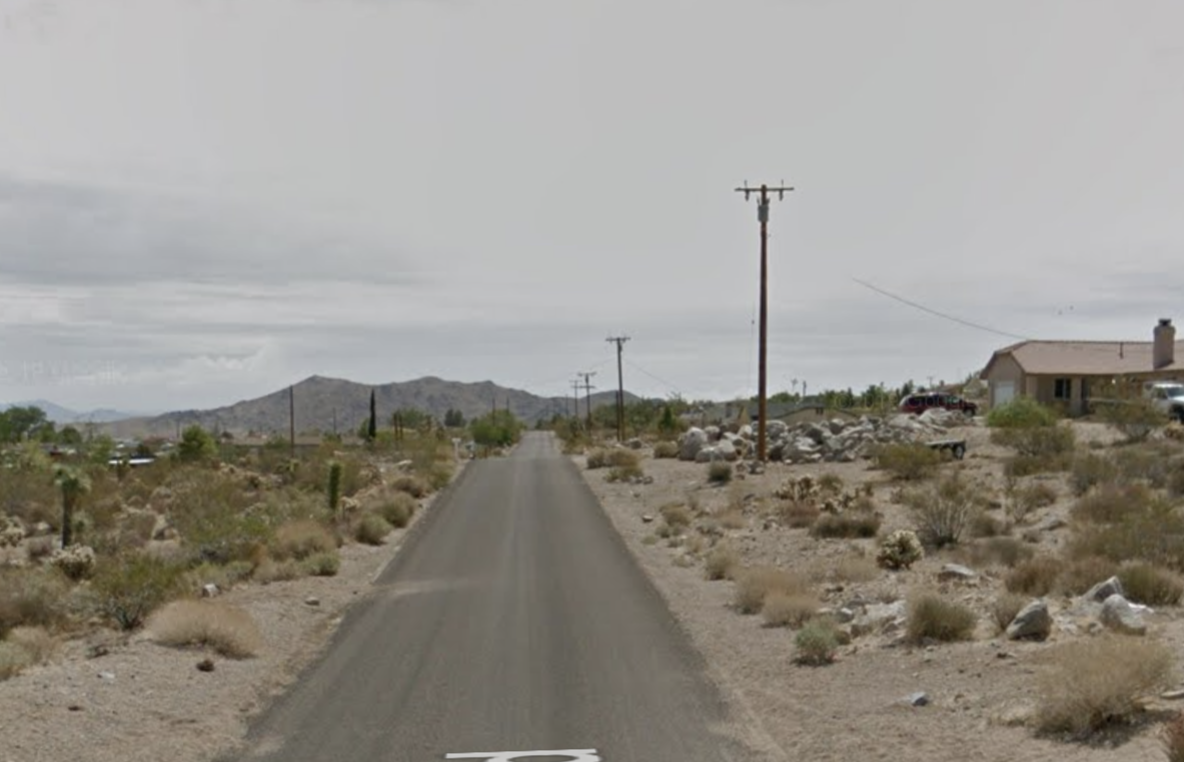 LUCERNE VALLEY, Calif. (VVNG.com) — A 40-year-old suspect was shot by a deputy after responding to an armed robbery call Sunday night in Lucerne Valley.

Deputies from the Victor Valley Sheriff’s Station were notified that the suspect later identified as, Armando Juarez, a resident of Baldwin Park, threatened a female victim with a handgun and stole the keys to her vehicle.

Additional information given to deputies informed them the suspect was possibly armed with a switchblade knife and had a felon no-bail arrest warrant for receiving stolen property, officials said.

“Upon arrival, a deputy contacted Juarez outside of the victim’s residence, while the victim was hiding from Juarez in a locked room inside, and a deputy-involved-shooting occurred. Emergency medical personnel arrived at the location and Juarez was transported to a local area hospital, where he is currently listed as being in stable condition,” stated a sheriff’s news release.

Detectives from the Specialized Investigations Division responded to conduct the investigation.

“Through investigation, detectives have learned Juarez threatened the victim with a gun, if she did not give him the keys to her car and leave the location with him. Juarez also threatened to harm the victim’s family if she did not cooperate with his demands,” stated the news release.

Armando Juarez remains in the hospital and will be booked for Assault with a Deadly Weapon, Kidnapping, and Criminal Threats.

The investigation is ongoing and anyone with information is asked to contact Detective Simon Demuri, Specialized Investigations Division at (909) 387-3589. Callers can remain anonymous and contact WeTip at 800-78CRIME or www.wetip.com.