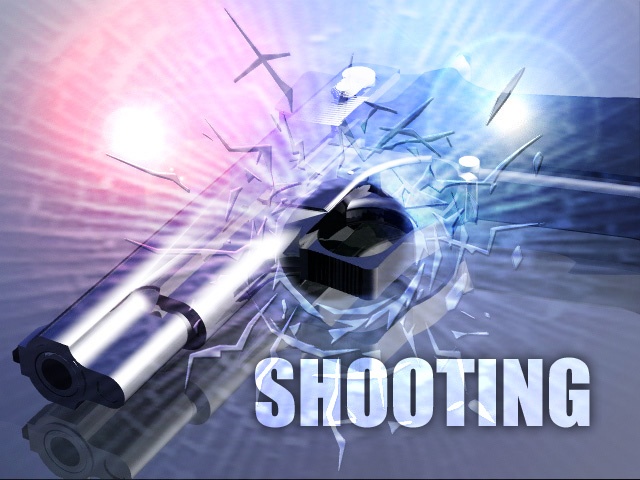 KOREATOWN:(VVNG.com)- The Los Angeles Police Department West Bureau Homicide Detectives are investigating a shooting incident that left a 28-year-old man dead inside of a marijuana clinic in Koreatown.

On Wednesday, May 28, 2014 around 9:25 p.m. Olympic officers were flagged down by residents near 8th Street and Vermont Avenue. The witnesses stated they saw three men run out of the marijuana clinic wearing masks and carrying a duffel bag. The men entered a green sedan and drove away eastbound on Francis Avenue.

When officers entered the clinic they observed a victim down inside of the business. Los Angeles Fire Department paramedics responded and pronounced the victim dead at the scene. The victim has not been identified, pending notification to next of kin.

According to the detectives initial investigation the motive for the shooting is an apparent robbery.

Anyone with information about this incident is asked to contact West Bureau Homicide Detectives at (213) 382-9470. During non-business hours or on weekends, calls should be directed to 1-877-LAPD-24-7 (877-527-3247). Anyone wishing to remain anonymous should call Crime Stoppers at 1-800-222-TIPS (800-222-8477). Tipsters may also contact Crime Stoppers by texting to phone number 274637 (C-R-I-M-E-S on most keypads) with a cell phone. All text messages should begin with the letters “LAPD.” Tipsters may also go to LAPDOnline.org, click on “webtips” and follow the prompts.