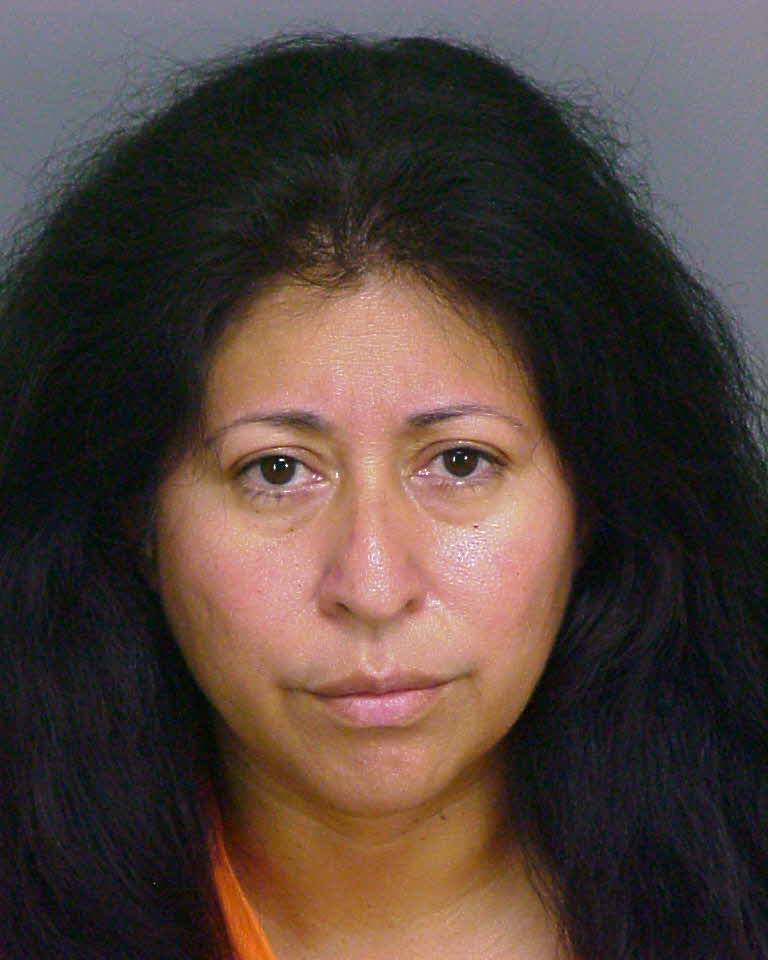 SAN BERNARDINO, Calif. – A 54-year-old Riverside woman convicted of stabbing to death and dismembering her boyfriend was sentenced to 26 years-to-life in state prison.

Carmen Montelongo was arrested in 2011 after being discovered pushing a trash can down the street that contained the body parts of her 62-year-old boyfriend, Samuel Wiggins. On Aug. 29, after three days of deliberations, a jury found Montelongo guilty of First Degree Murder.

“We are pleased that the jury saw the case for what it was—a heinous crime—and that justice was served for the victim and his family,” said Deputy District Attorney Erica Gallegos, who prosecuted this case.

Samuel Wiggins, 62, of Diamond Bar, had last been seen alive in April 2011. Reported missing by his family, investigators turned their attention to longtime girlfriend, Carmen Montelongo. Several weeks later, on May 29, 2011, Montelongo was caught by the Ontario Police Department moving some of Samuel Wiggins’ remains in a trash can down a residential neighborhood in Ontario.

During the weeks that investigators were conducting a missing person’s investigation, Montelongo delayed police action by claiming that she was in regular contact with Wiggins. However, it was during this period that Montelongo had dismembered his body, placing the head and arms in potted plants that were later located in Bell Gardens. The legs and torso were buried in Ontario at a residence where Montelongo was finally discovered and apprehended.

During the weeks leading up to her arrest Montelongo had been living in Wiggins’ home and using his accounts, continuing to draw attention from law enforcement. Her attempt to elude police led her to exhume Wiggins’ remains in Ontario on May 29.

Subsequent investigation by the Ontario Police Department and the Los Angeles County Sheriff’s Department would show that Wiggins was stabbed to death in his home in Diamond Bar. The victim was stabbed twice in the chest and 22 times in the back. His body was severely decomposed and dismembered. The crime scene had been significantly cleaned, with carpet and tile removed to hide the evidence.