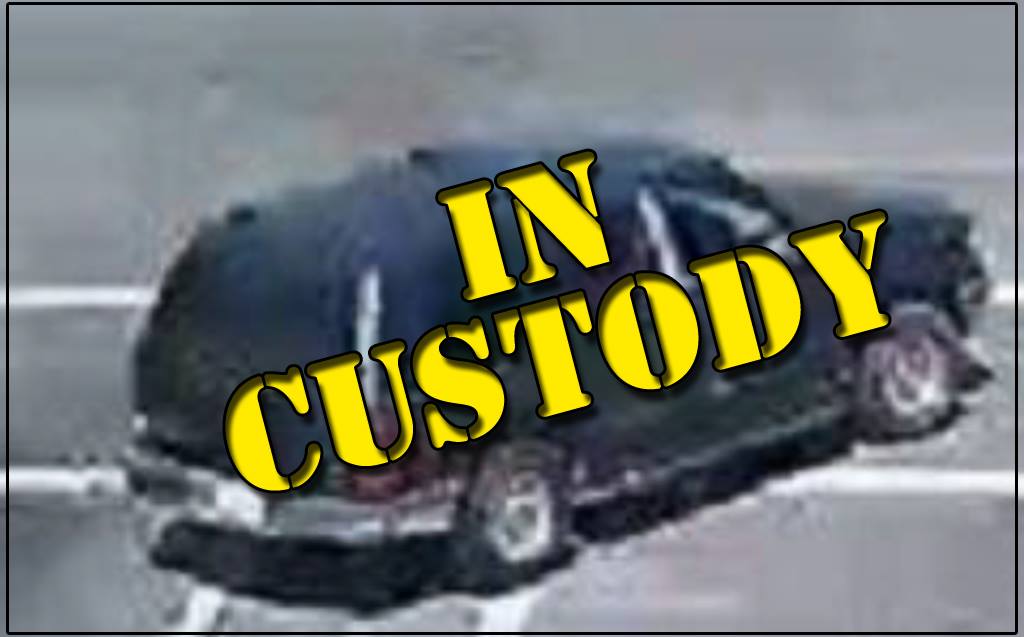 UPDATE: On Thursday, June 5, 2014 at approximately 8:30 PM, detectives from the RPD Gang Unit and officers from the Department’s METRO Team located the suspect vehicle in the area of Park and 11th in Riverside. The driver of the vehicle and a pedestrian standing next to the vehicle were detained. The driver of the vehicle, Anthony Valadez, a 22-year-old Riverside resident, was interviewed by Robbery/Homicide Investigators and booked for charges unrelated to the murder.

During a search of the Green Ford Explorer a loaded 9mm handgun was found. Based on the evidence gathered, the additional charges of Murder, use of a firearm during the commission of a murder, and gang enhancements were added to Valadez’s list of charges.

RIVERSIDE: On Saturday, May 31, 2014, at approximately 3:44 PM, Riverside Police Department received a call of a person who had been shot at the 3600 block of Cranford Avenue. Officers arrived at the location and found a 40-year-old Riverside resident, Dana Parker, suffering from gunshot wounds. Parker was transported to a local area hospital where he died from his injuries.

RPD Robbery / Homicide Detectives and personnel from the Forensic Evidence Unit responded. Based on preliminary investigation it is believed a suspect shot Parker while he was sitting inside of his vehicle, which was parked on Cranford Avenue. The suspect fled the location, north on Cranford Avenue. During the investigation, video of what is believed to be the suspect vehicle was located. The vehicle is described as a 1995-1997 Green Ford Explorer with four doors.

You may also submit tips to the RPD Investigations Tip-Line at (951) 353-7261 or email RPDTips@riversideca.gov, or to Wetip.com online or at 1-800-78-CRIME. You can remain anonymous by contacting any of these numbers or emails.