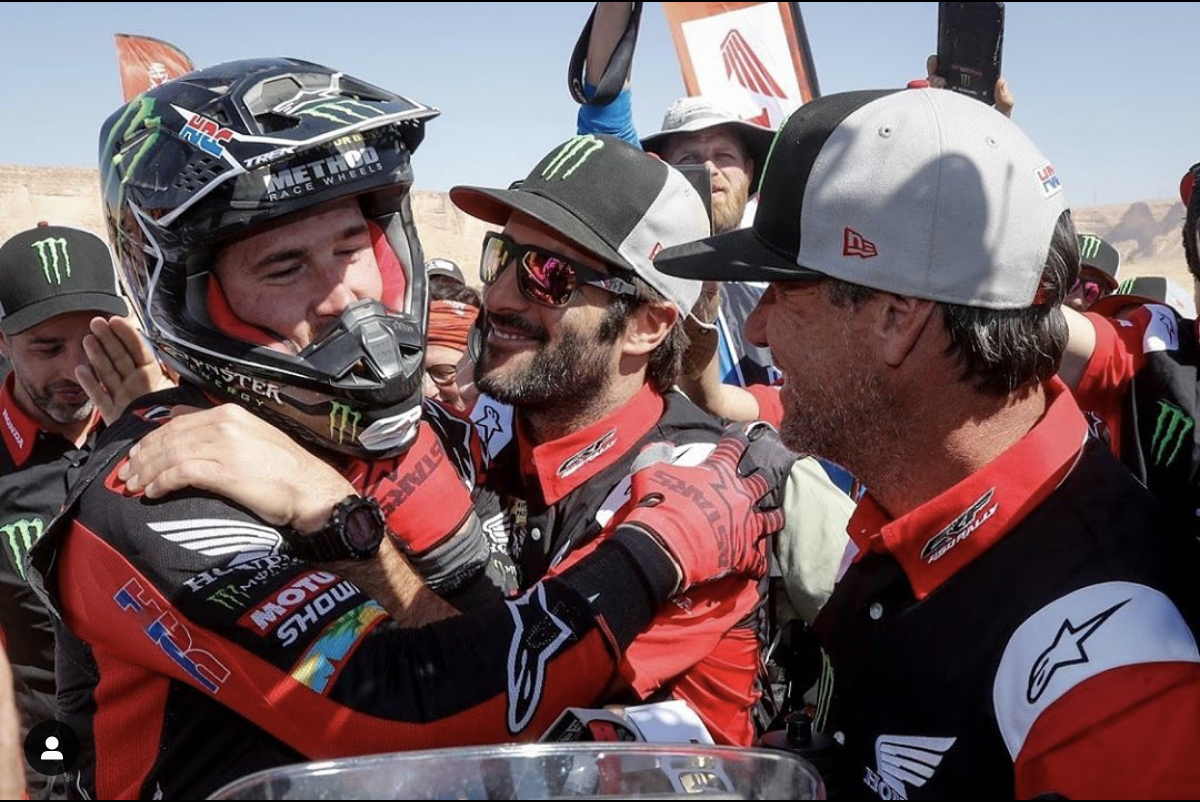 Brabec today rode his factory CRF450 RALLY to overall motorcycle class victory in the final, 12th stage of the Dakar Rally 2020. His win gave Honda its first Dakar victory in 31 years, since its last win in 1989.

The Dakar Rally is known as “the most dangerous sporting event in the world,” this year’s race took drivers and riders over more than 7,000 km in 13 days, of which 75 percent was in the desert.

“We finally did it! This victory couldn’t possibly be better for Honda and the team. It was a tough and long race, but the team worked great together. The riders were good, the mechanics were good, the whole team worked really well. The bikes were really good in today’s final stage, and our main goal was for everyone to get here safely,” stated Brabec. “I can’t thank everybody enough. The Honda team, and everybody that stands behind us, I thank all of you. I’m also deeply grateful to my teammate until last year, Paulo Goncalves. This was the first time for the event in Saudi Arabia, and the scenery was insane. I love it! We’re going to be back next year!”

Honda first competed in the third Paris-Dakar Rally in 1981. Its first victory came in 1986 on an NXR750, which was followed by three consecutive wins up to 1989.