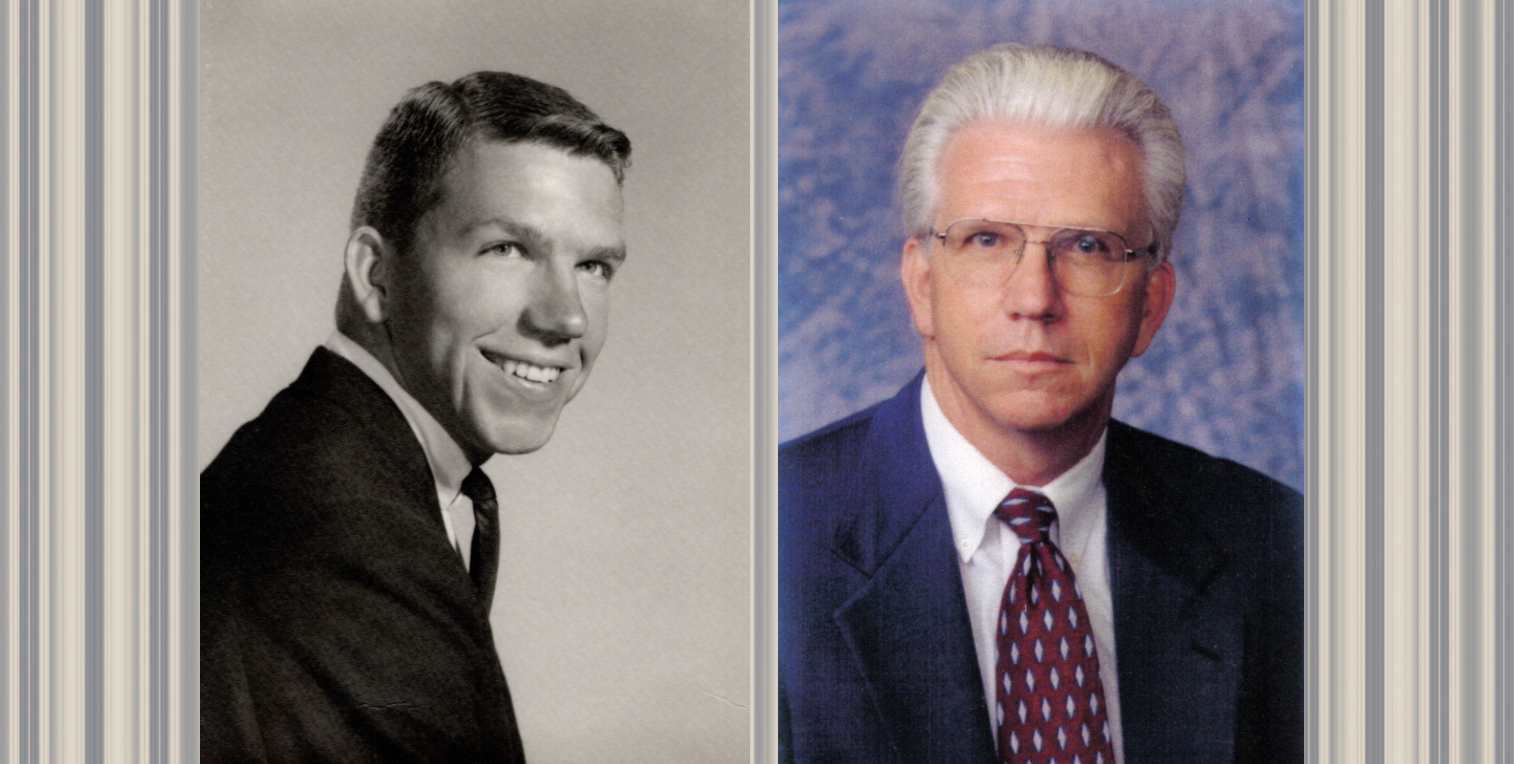 Richard Ramsey Hegner was born on May 26, 1941, in Logan West Virginia. His parents were Helen Gertrude Benjamin Hegner and George Anthony Hegner. Richard passed away on August 11, 2020, at 12:06 am at Queen of the Valley Hospital in Napa CA. He passed away from COVID-19 related complications.

Richard moved to Long Beach, California as a young child as his father moved there to work in the Naval shipyards during WWII. Richard graduated from Belmont High School in 1959 and earned a degree from Long Beach State in 1964. He met his future wife Priscilla in 1963 on a camping trip to Yosemite and they married in 1964. He was drafted into the Army that same year and served one year in Vietnam and was honorably discharged in 1968.

Richard went on to become an attorney and moved to Apple Valley in 1980 where he and Priscilla raised two children. After working for other law firms in the Inland Empire, Richard opened The Hegner Law Firm from 1996 – 2006 in Victorville. He and Priscialla retired to Yountville, CA in 2010. Richard was an avid world traveler, Dodger fan and great husband and father. He would have loved that the Dodgers won the world series in 2020. He is survived by his wife Priscilla and his son Ty and daughter Jennifer who miss him dearly.