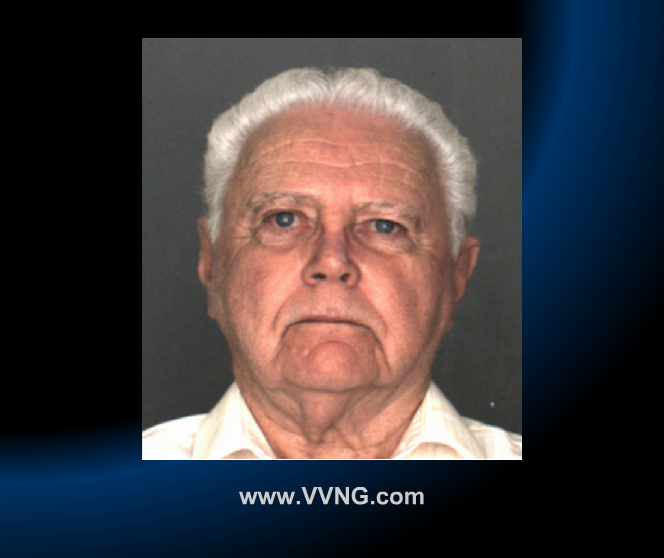 Paul Chapman was arrested for lewd acts with a child, continuous sexual abuse of a child and oral copulation of a child, according to a news release.

The two female victims, who are family members, disclosed during interviews that Paul Chapman had sexually abused them between the ages of 7 and 10 years old, when they were at Chapman’s home on the 9400 Block of Morning Crest Place, City of Rancho Cucamonga.

Investigators believe the abuse occurred at various times between 2007 and 2011.

Chapman was a teacher for the Chaffey Joint Union High School District between 1960 and 1997 and currently remains in custody at the West Valley Detention Center, his bail is set at $1,000,000.

Anyone with further information or evidence of any sexual abuse involving Chapman, please contact Detective Gary Esmond at the Rancho Cucamonga Police Station, (909)477-2800.