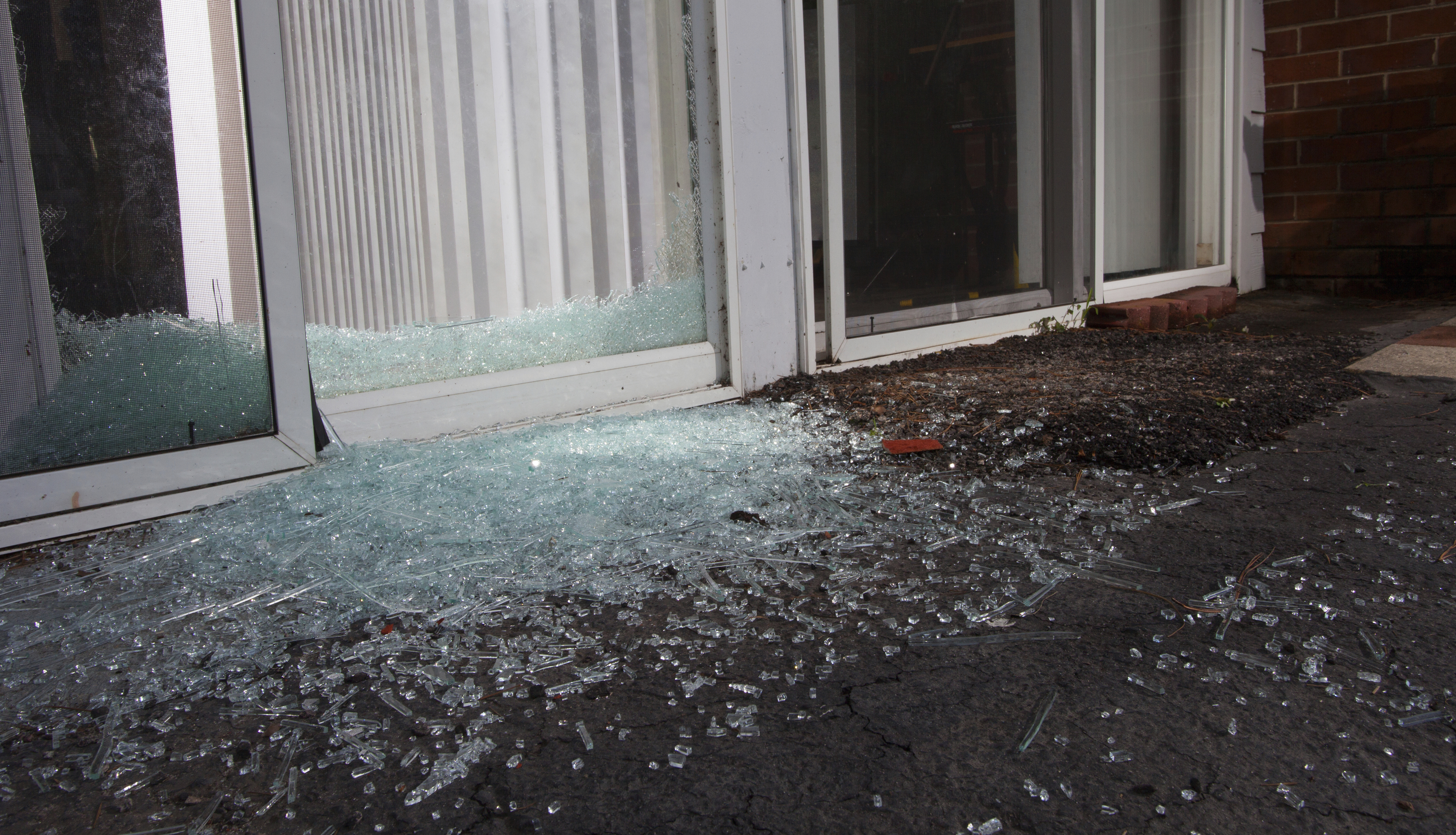 “A study completed by the Bureau of Justice Statistics showed a spike in burglary during summer months,” said Diane Smith, High Desert Association of REALTORS® (HDAOR) Executive Officer. “The study showed on average, household burglary rates were approximately 11% lower in winter, 9% lower in spring, and about 6% lower in fall than in summer (https://www.protectyourhome.com/blog/articles/2017/may/when-do-most-burglaries-occur) The most common hours for a burglary to occur are between 10 a.m. and 3 p.m.

In response, as HDAOR has done since January 2015, in cooperation with San Bernardino County Sheriff’s Department a Neighborhood Watch Informational meeting has been scheduled for Monday, July 10, 2017. The meeting will be held at 6 p.m. in the Community Room at Hesperia Police Station, 15840 Smoke Tree Street, Hesperia for all High Desert residents so that they can learn how Neighborhood Watch can make it difficult for burglars to act.

Smith stressed that statistics about home burglaries show that law-abiding citizens need to take steps to improve their personal safety and security. For example: