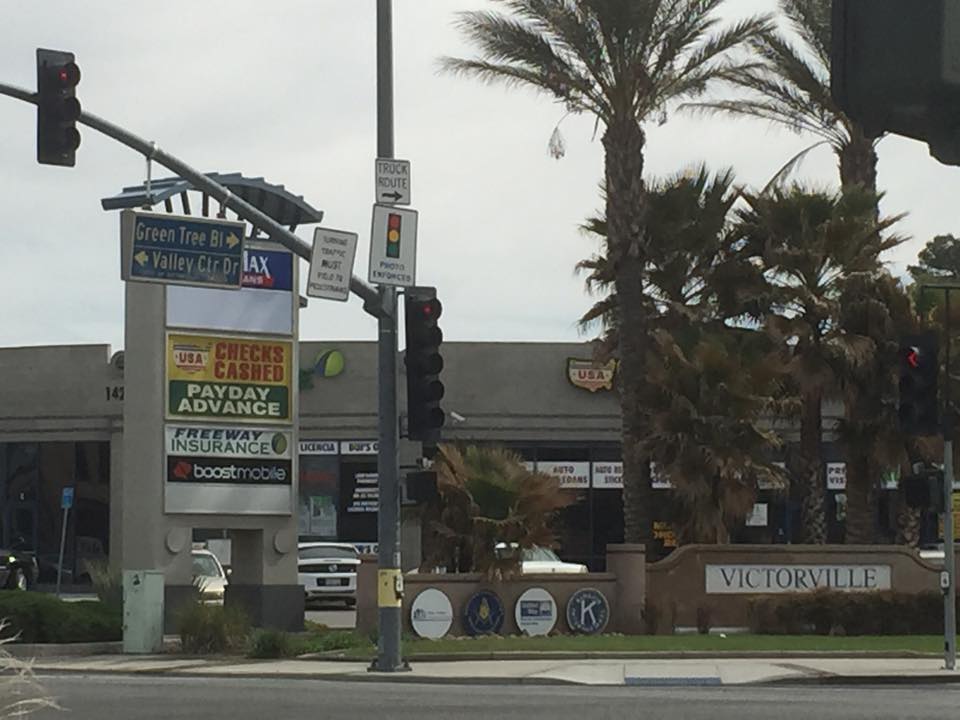 VICTORVILLE-(VVNG.com): Victor Valley residents have shown concern and bewilderment regarding red light cameras still in place at seven Victorville intersections after the city council voted against renewal of the contract.

The signage, along with the camera’s left following the June 30th contract end has caused confusion.

The cameras and signs being up, has made Victor Valley News members ask since the beginning of July, if these are still active and people are still receiving tickets.

The thoughts behind the benefits of facilitating these cameras since their 2007 for traffic control is seemingly split. Some strongly believe these lights may cause more traffic collisions as people attempt to beat the light change.

“I personally witnessed an accident at Bear Valley and 7th caused by the camera. People know that they shorten the yellow where they put the cameras because they are about revenue, not safety. A car slammed on yellow, and got rear ended. At a normal light they both would have made it safely through,” said Fred Amerson in a Victor Valley News Facebook group post.

Victor Valley News Group member, Jason Tattershall felt differently saying, “They need more cameras all over the city. If you don’t like the cameras it’s likely because you’re breaking the law.”

In March, when the 4-1 vote took place, City Manager Doug Robertson said, “In 2010 there was an amendment that reduced the number of cameras and lengthened the term of the contract to an end date of 2015.”

Now being the beginning of August some of these lights still remain up along with the signs. The city officials say these lights are non-operational and they are simply waiting for their removal by the company.  They also added that the removal of these lights will take place during the hours of the lowest traffic volume through the areas to reduce the added inconvenience for drivers.