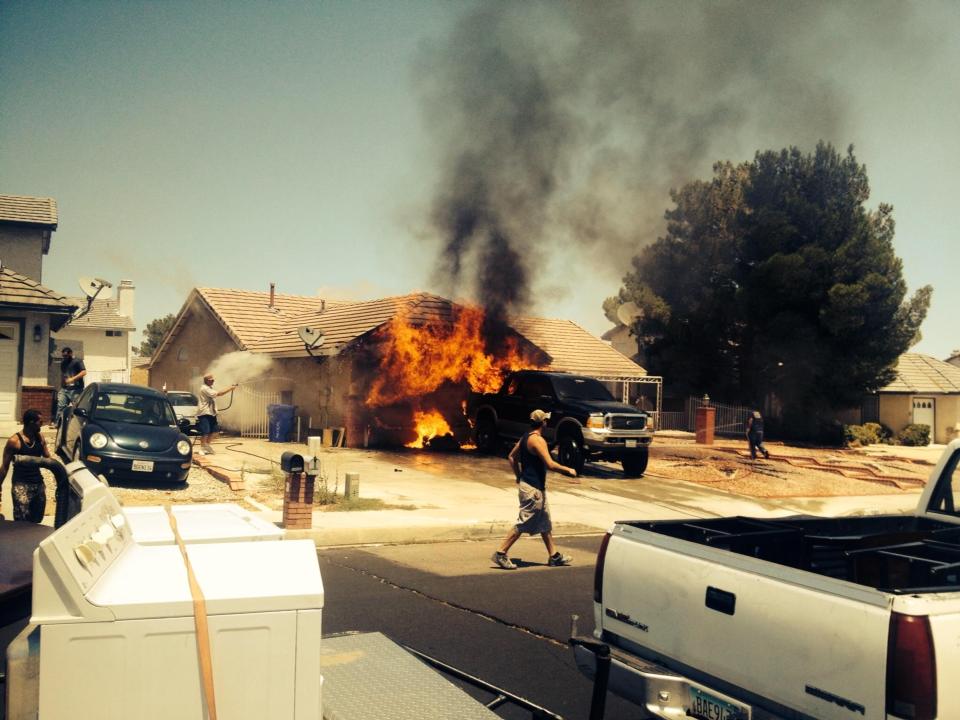 VICTORVILLE:(VVNG.com)- A family of eight was displaced following a residential structure fire on the 12600 block of Ponderosa Ranch Road just before 1:00 p.m., on Friday. When Firefighters arrived on scene the home, located South of La Mesa road and East of El Evado road had a fully engulfed garage that had spread to the Ford Excursion in the driveway.

According to the individuals who barely made it out safely, they were unaware of the fire until a family member pulled up into the driveway to yell for them to exit the home. They believe the cause of the fire was an incense that was left burning in the garage near some clothing. Within minutes large flames could be seen coming from the garage.

Nearby neighbors used water hoses in an attempt to put out the flames prior to the arrival of Firefighters. The fire was extinguished by 1:20 p.m. The Red Cross was called to assist the eight people living in the home. One person, who suffers from asthma, was transported to a nearby hospital for possible smoke inhalation. No other injuries were reported.

Most of the damage was contained to the garage but the living room also sustained minor smoke damage. The American Red Cross responded providing assistance and temporary shelter to the displaced residents. 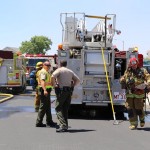 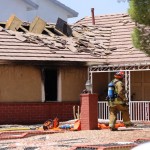 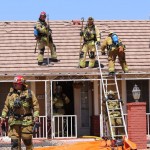 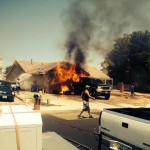 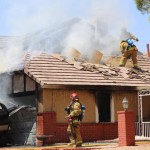 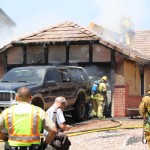 Redlands Man Ordered to Stand Trial for Killing his Brother

Four-Way Stop to be Installed at Mojave Drive & Cobalt Road