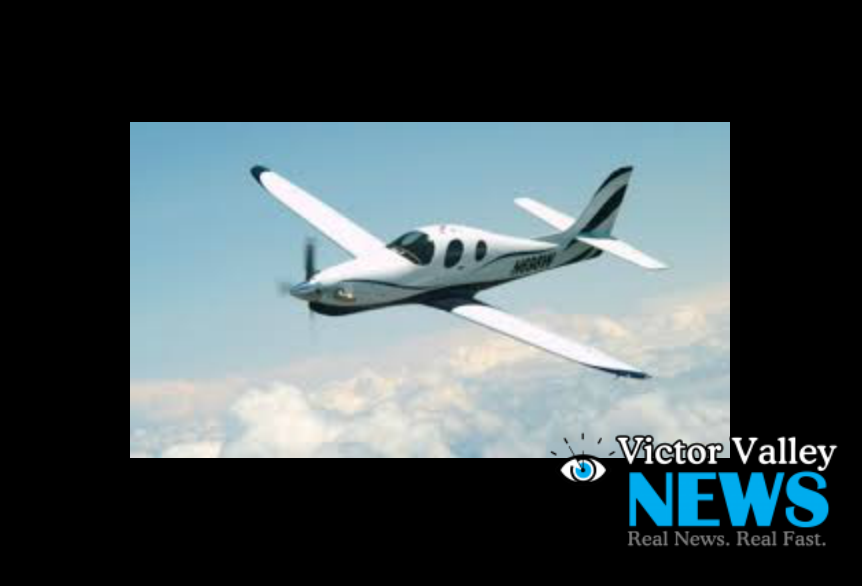 SAN FRANCISCO-(VVNG.com): The Federal Aviation Administration (FAA) said on Friday that a Lancair Evolution “experimental” aircraft crashed into the pacific Ocean about 350 miles west of San Francisco on Thursday night.

On Thursday, August 13th, the single engine, carbon fiber made aircraft took off from Phoenix Deer Valley Airport at about 6:15 p.m. heading to Hesperia. Air traffic controllers reported losing communication with the pilot when the aircraft reached about 25,000 feet. Eventually after making numerous attempts to contact the pilot, the FAA reportedly lost contact with the aircraft.

Rescue workers from the Air Force and Coast Guard responded to the area about 350 miles west of San Francisco to search for the missing pilot at about 7:40 p.m. on Thursday, August 13th.

Unconfirmed reports state that the crash occurred due to an autopilot malfunction causing the pilot to pass out. They believe that the plane, which went off course crashed when it ran out of fuel.

The Air Force and Coast Guard sent two jets and two planes out to search for the missing plane, but at this time they are yet to locate the plane or the pilot as of Friday afternoon. The pilot of another plane witnessed the crash and they are using the location reported by the pilot for the search.