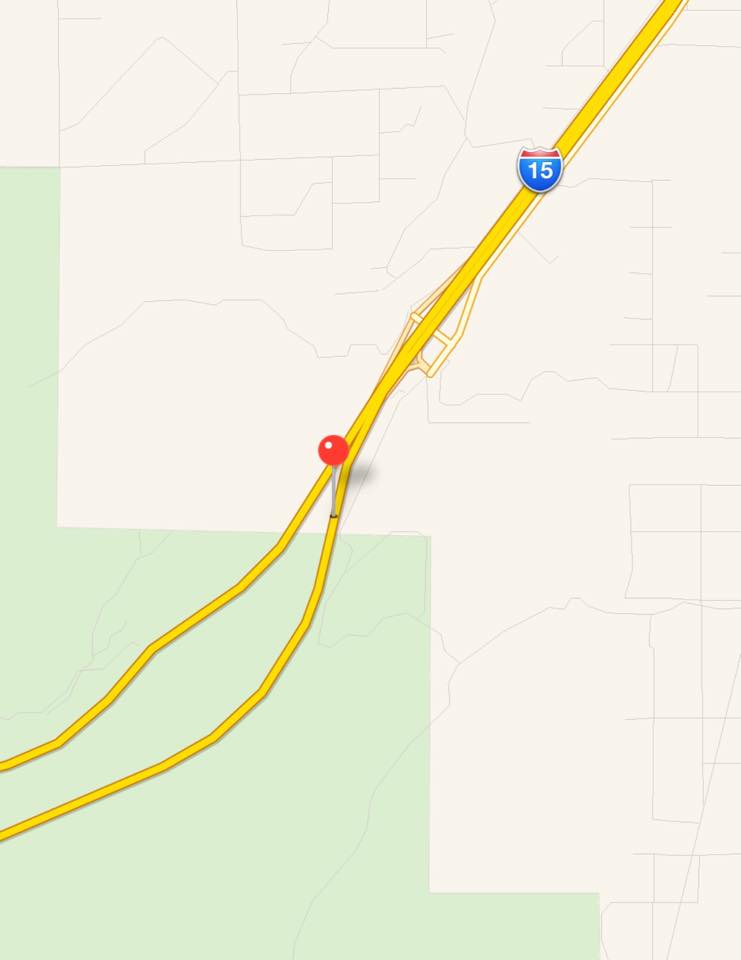 OAK HILLS:(VVNG.com)- An accident involving a semi and a motorcycle was reported on the northbound 15 freeway just south of Oak Hill Road at 1:57 P.M., on Friday, June 5, 2015.

According to CHP incident logs, A motorcyclist wearing a black and red suit was seen letting go of the handle bars, standing up on the motorcycle, honking his horn, and splitting lanes.

Witnesses reported the motorcycle was traveling at a high-rate of speed moments before colliding into the back of a semi.

Incident logs indicated the No.3 lane was temporarily blocked but has since re-opened. Fire arrived on-scene and is blocking the #5 lane.

An ambulance was requested to transport the motorcyclist who sustained injuries. More information will be updated as it becomes available.

For the latest real-time news be sure to join our Facebook group Victor Valley News.