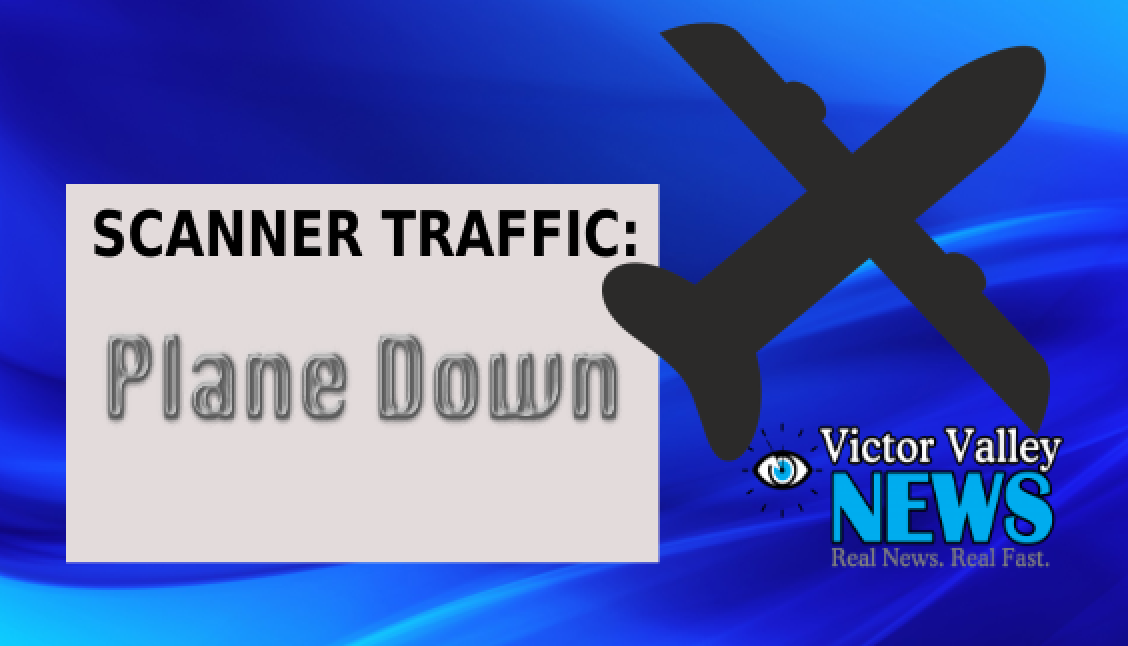 VICTORVILLE-(VVNG.com): At about 11:40 a.m. on Wednesday November 25th dispatch received the report of a plane down. The reporting party said that she witnessed the plane flying low and going in circles. As she watched the plane, it appeared to go down in the area of Amargosa Road and Roy Rogers Drive.

The plane was reported to be a small silver plane with white on the side that was flying about as low as the telephone pole before it appeared to go down.

A helicopter was called in and searched the areas surrounding Village Drive, north of the Airport and west of the cement plant on Air Express Way. After an extensive search authorities were unable to locate any plane debris or smoke that would imply a crash site.