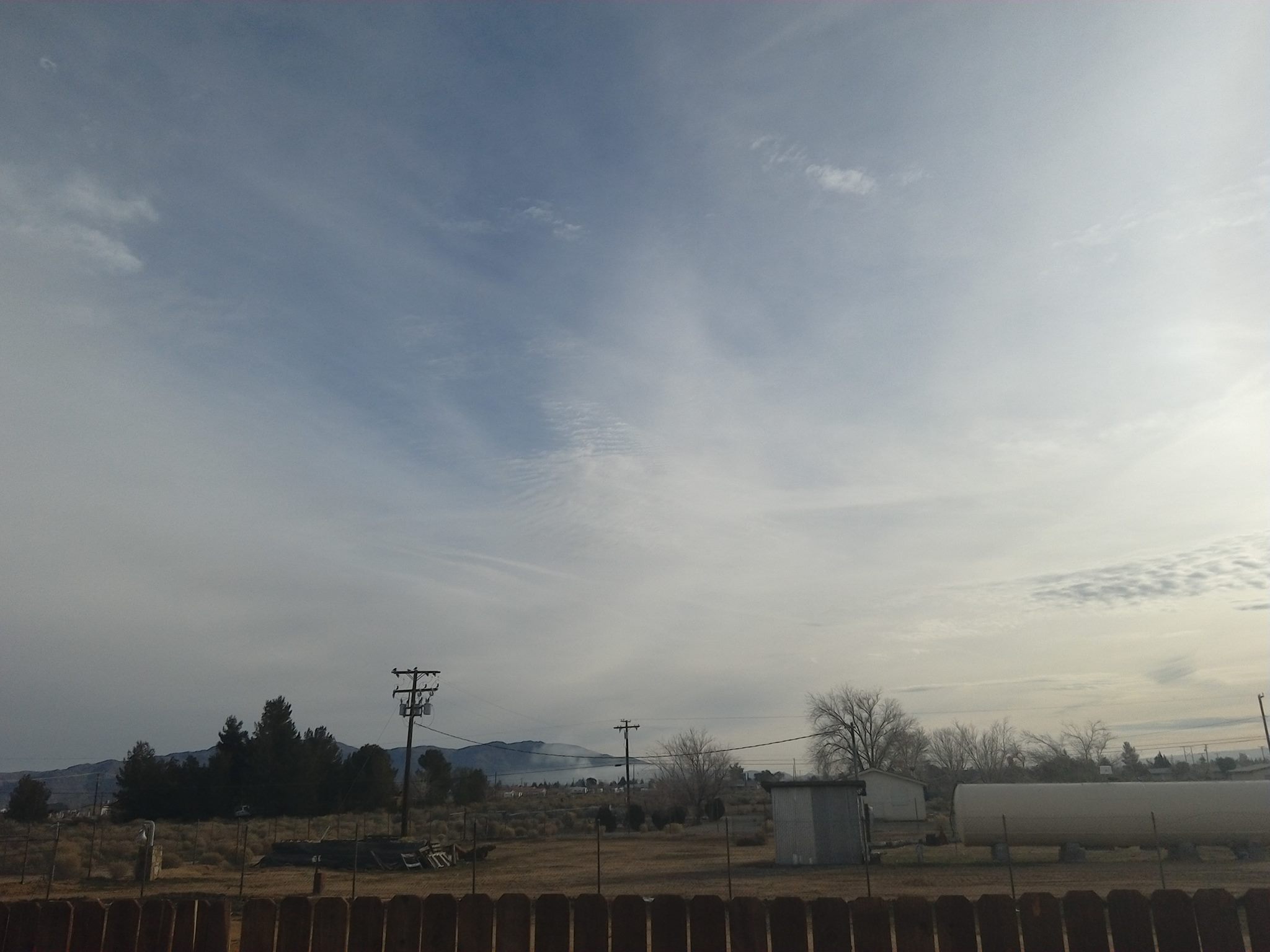 HESPERIA:(VVNG.com) Firefighters were dispatched to the 18000 block of Dunkirk Street following a report a possible plane down near the area. The call was received just after 8:30 A.M., on Tuesday January 20, 2015.

According to scanner traffic, the reporting party stated seeing a small plane flying in the area and shortly after saw smoke coming from the hills between Hesperia and Apple Valley off Rock Springs Road known as the Marianas.

Dispatch confirmed several homes in the vicinity had permitted burn permits. The white smoke from the permitted fires was low and appeared like a haze or fog, described a few people who live in the area. Making it extra difficult for firefighters to determine if the smoke was in fact coming from a downed airplane.

A Sheriff’s aviation unit was requested to assist with aerial support. Multiple fire engines performed an extensive search of the surrounding area including Juniper Flats and Deep Creek Road and were unable to locate any plane down.

After a thorough search of the area no airplane was located and the assignment was cancelled.

[box type=”note” align=”aligncenter” ]During certain times of the year, when fire danger is lower, residential debris burning of dead vegetation is allowed in many areas. You should always check with your local CAL FIRE station or local fire department to obtain any necessary permits if required. Be sure to check with your local air quality management agency before burning.[/box]